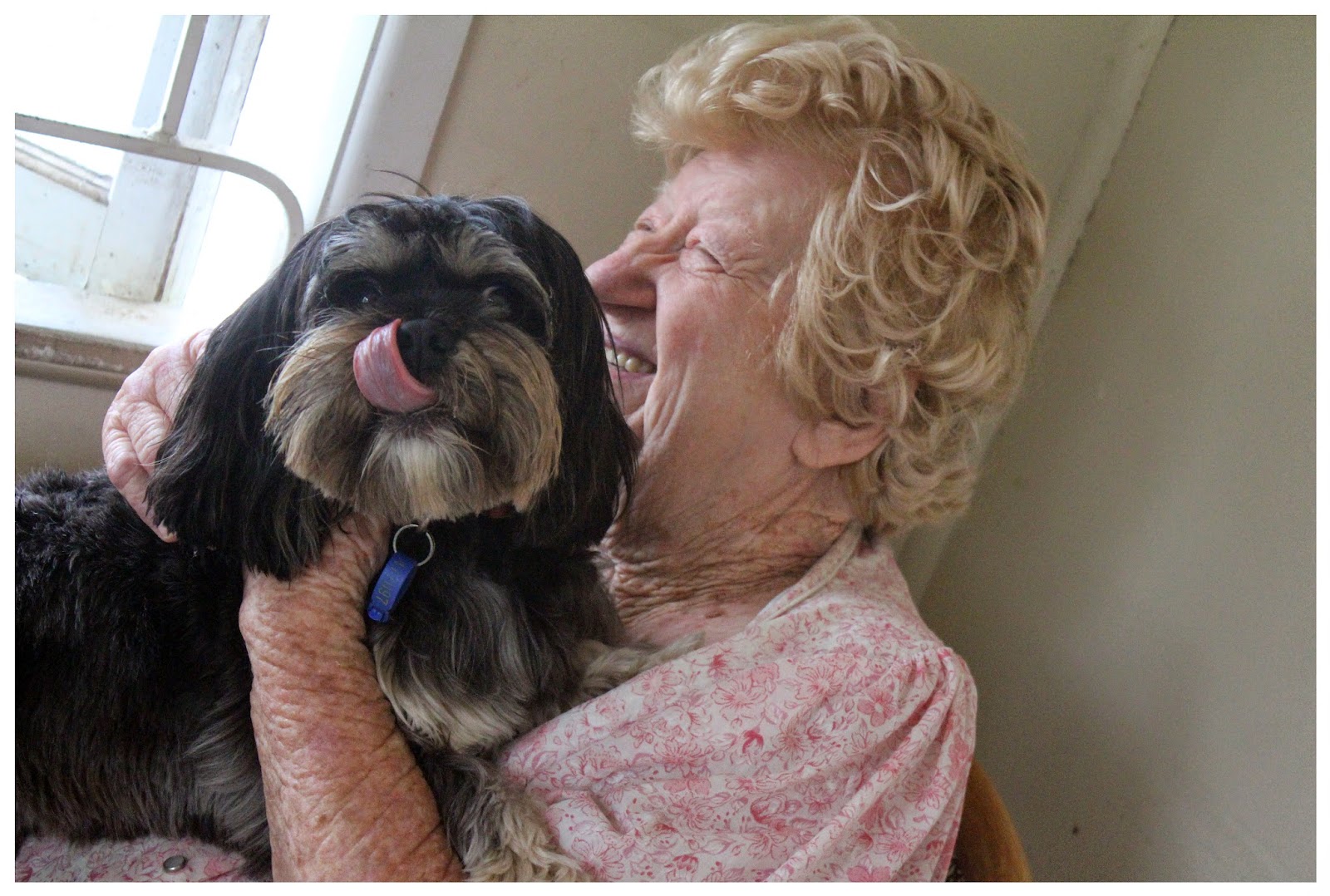 For the first time in as long as I can remember I didn't actually watch the Melbourne Cup today. This had nothing to do with a somewhat bizarre exchange I witnessed in the Post Office.
A bloke spends ages while the queue grows trying to work out where registered letters he failed to collect would have been returned to. (The sender's address in George Street strongly suggests the letters were fines and they will catch up with him even if he doesn't catch up with them). He's loud and even if you were trying not to listen (something that rarely occurs to me) everyone hears it. Finally he gives up and comments on the fancy hat the postal worker is wearing.
Him: So will you be watching the cup today?
Her: You betcha
Him: Well while you do spare a thought for the 10,000 race horses shot each year because they don't make the cut
Her: I promise to shed a little tear right before I have a glass of champagne.
And then he left and after a stunned silence everyone in the post office laughed - not because a single person wants to see any horse shot but because the whole thing was just so bizarre.
Frankly I don't believe his figures and it wasn't thoughts of animal cruelty that stopped me from watching the race - it was just, well, life.
So there was no fancy hat or champagne for me today but I did manage to fit in one celebration - cake with my neighbour Margaret who turned 87 today. I look it like this. The Melbourne Cup race is run and won every year but the first Tuesday in November will not always be Margaret's birthday. I know I got far better returns from that visit than I did from the $2 each way "investments" I made at the TAB.
Posted by Susan Hetherington at 11:00 PM