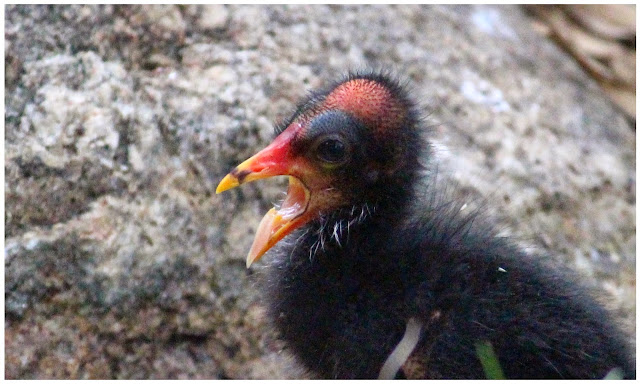 Apparently speaking louder does not make what you are saying any easier to comprehend to someone who doesn't speak the same language. Who would have thought?
In much the same way, speaking louder seems to have no net effect on the ability of Drama Teen to respond appropriately when called. I'm pretty sure there's an automatic off switch that is triggered as soon as I utter his name. And thus I don't. I have a bypass mechanism. Calling Oliver is useless and thus I summons Fred. His filter does not yet screen out that moniker and the tone still registers as something that needs to be responded to. So calling Oliver doesn't bring Oliver and calling Fred doesn't bring Fred, mainly because there is no Fred, but calling Fred brings Oliver. Simple. Yes, I am fully aware this is insane but it is surprisingly effective. It is also illustrative of just how unfair biology is, at least my biology. In my experience, it is impossible to screen out the cries of one's young, even if one young isn't young. Nature has us respond, like it or not and without the "little" one having to froth at the mouth. It seems to work across species too. You should have seen this little's mum respond to the cry for help. I mean, really who could ignore that demonstration. Not me. I just wish it worked in reverse. Perhaps I just need to speak a little louder or start foaming at the mouth
Posted by Susan Hetherington at 7:05 PM