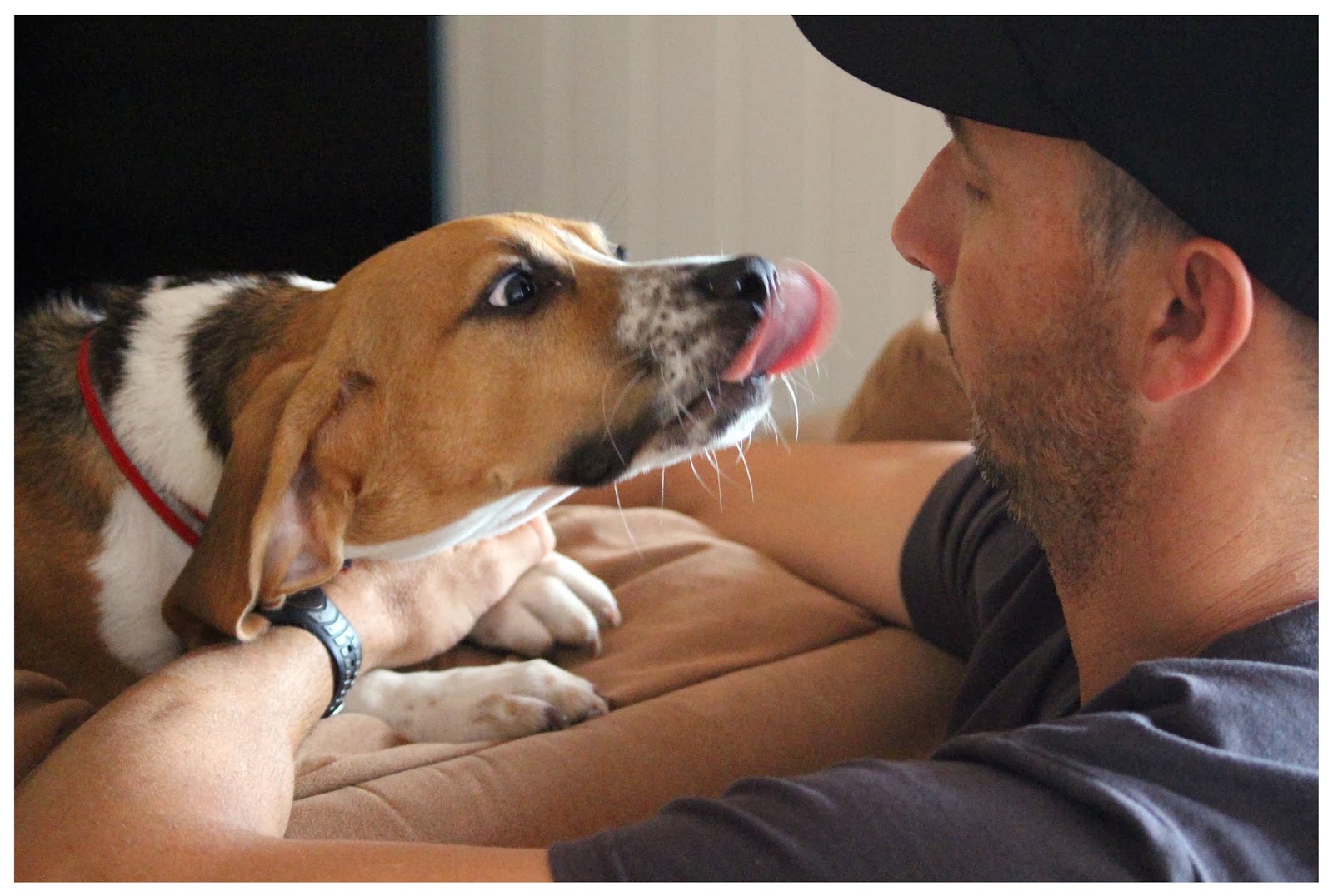 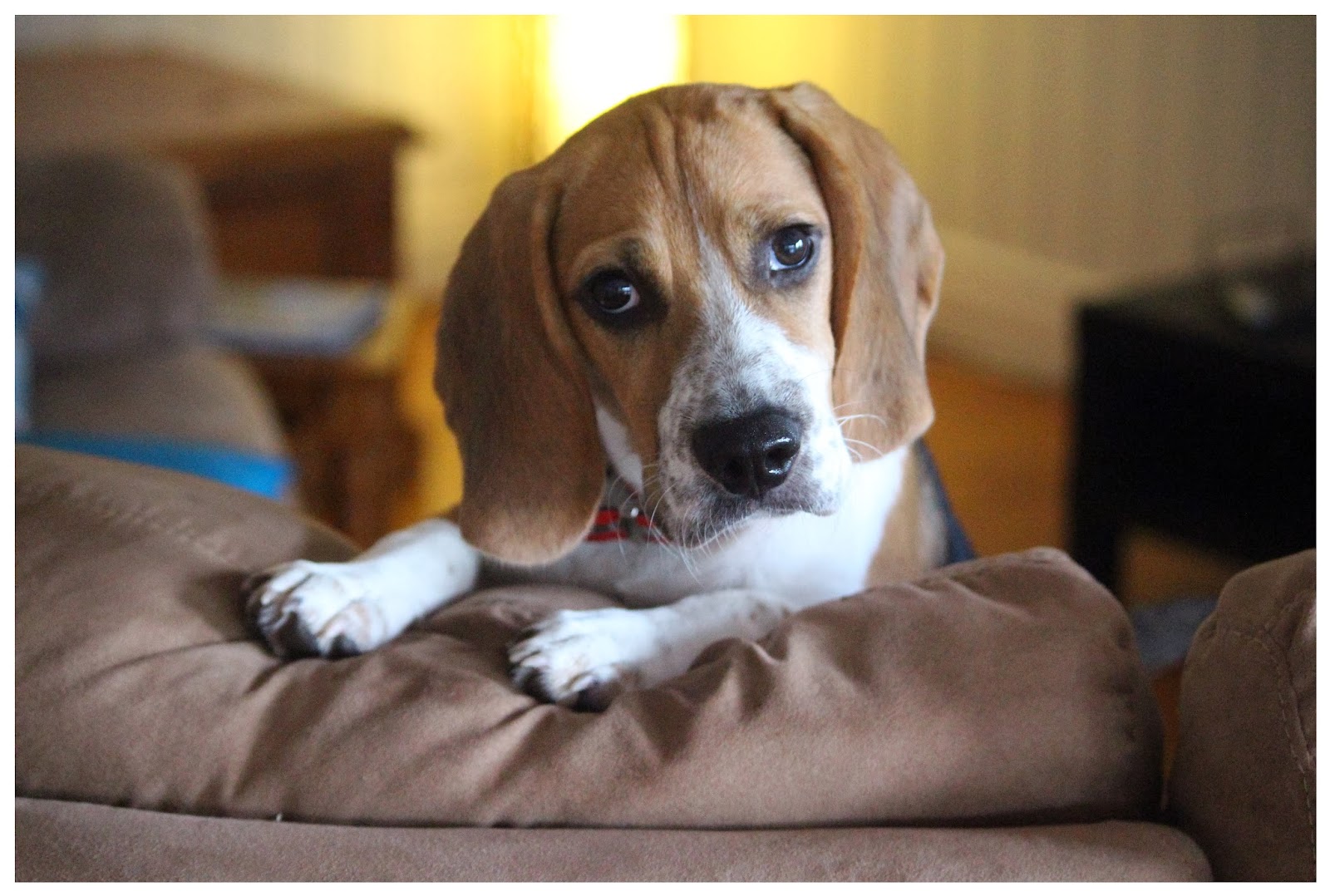 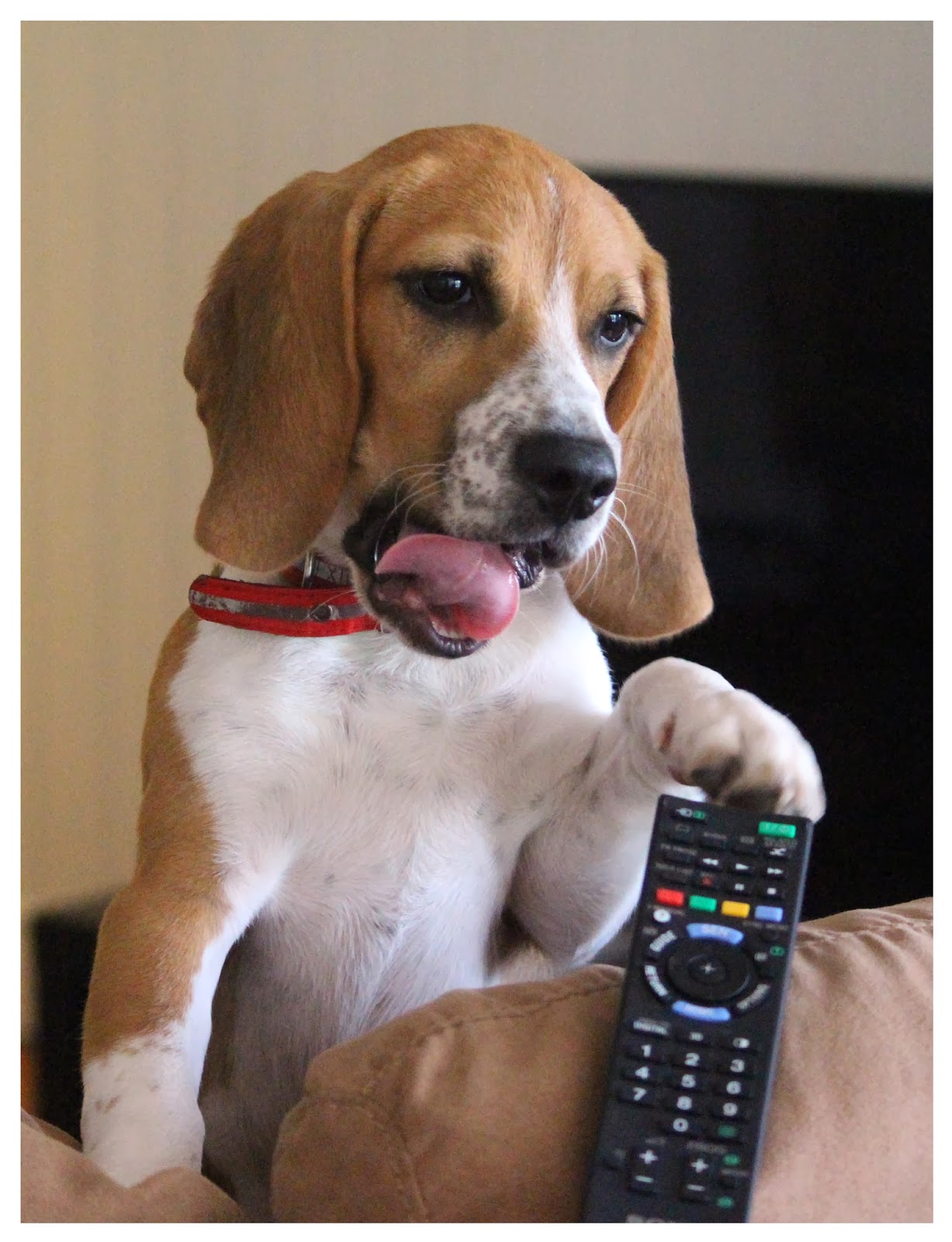 There's a saying that visitors, like fish, start to smell after three days. And I have to admit, when I was cleaning up puppy wee and poo, there were times where I was a subscriber to that theory.
Most house guests are at least house trained. Few house guests steal your undies. Few house guests chew your toilet paper or sniff your crotch or eat their own poo. The Fed did all those things and more. He's a puppy and that's what puppies do. From the time he walked in the door, The Fed let my Fur Friend Rumple know that he would be top dog and that caused some teething pains. You can't just walk in and act like you own the place except that's exactly what The Fed did. But for the most part there was a great deal of puppy love between the two of them and a great deal of destruction  as they teamed up to execute their wicked plans. And now, after almost four weeks, it's over. My globe-trotting brother returned home today and so did The Fed. And a great peace has come over the home even though there really does feel like there's something missing. But don't get too comfortable Rumple. Apparently  Baby Bro will be back on the road next week in Adelaide. I believe the boarding kennel is again opening its doors.
Posted by Susan Hetherington at 10:08 PM