January 3. Day 3. In sickness and in health 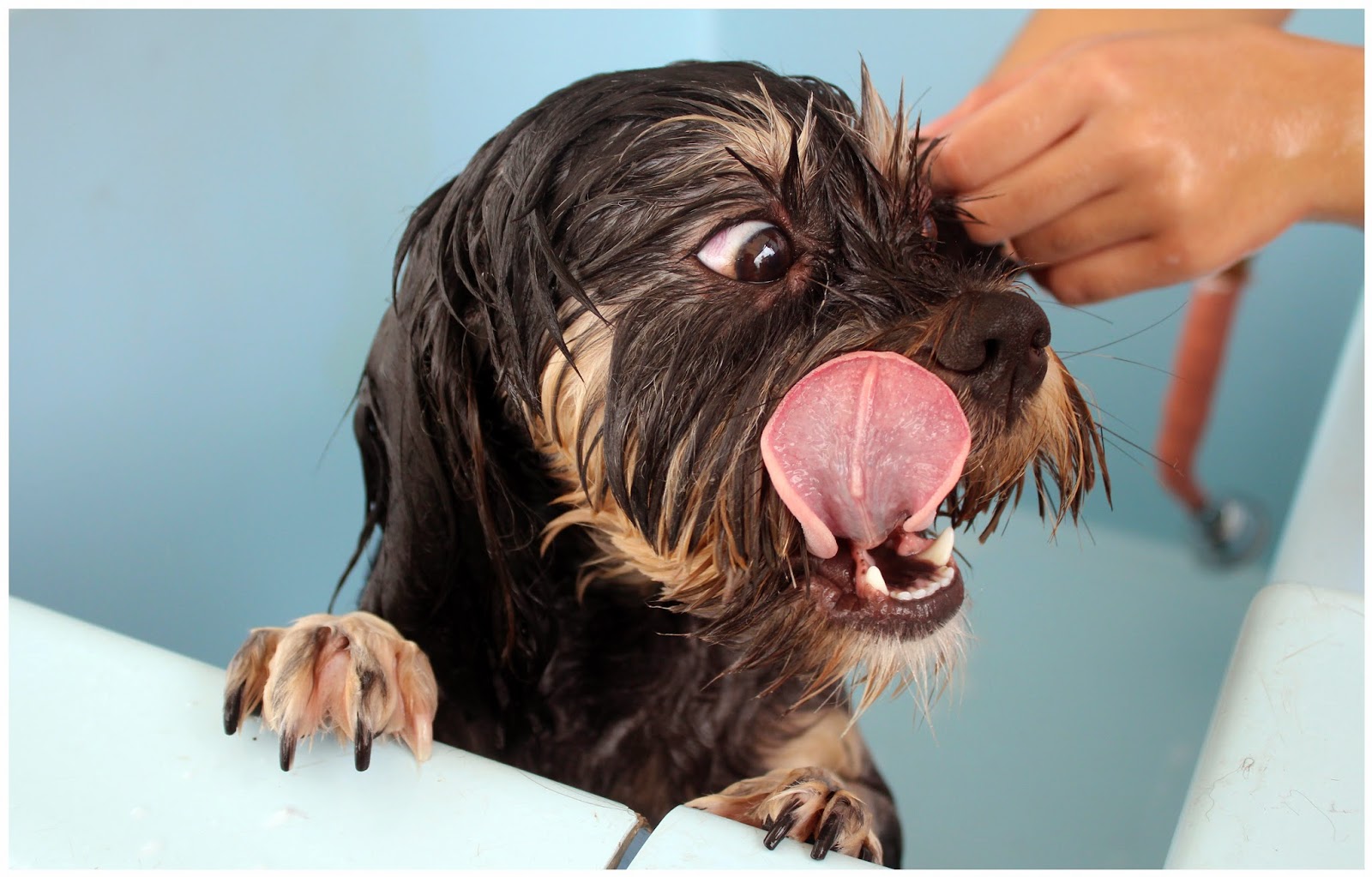 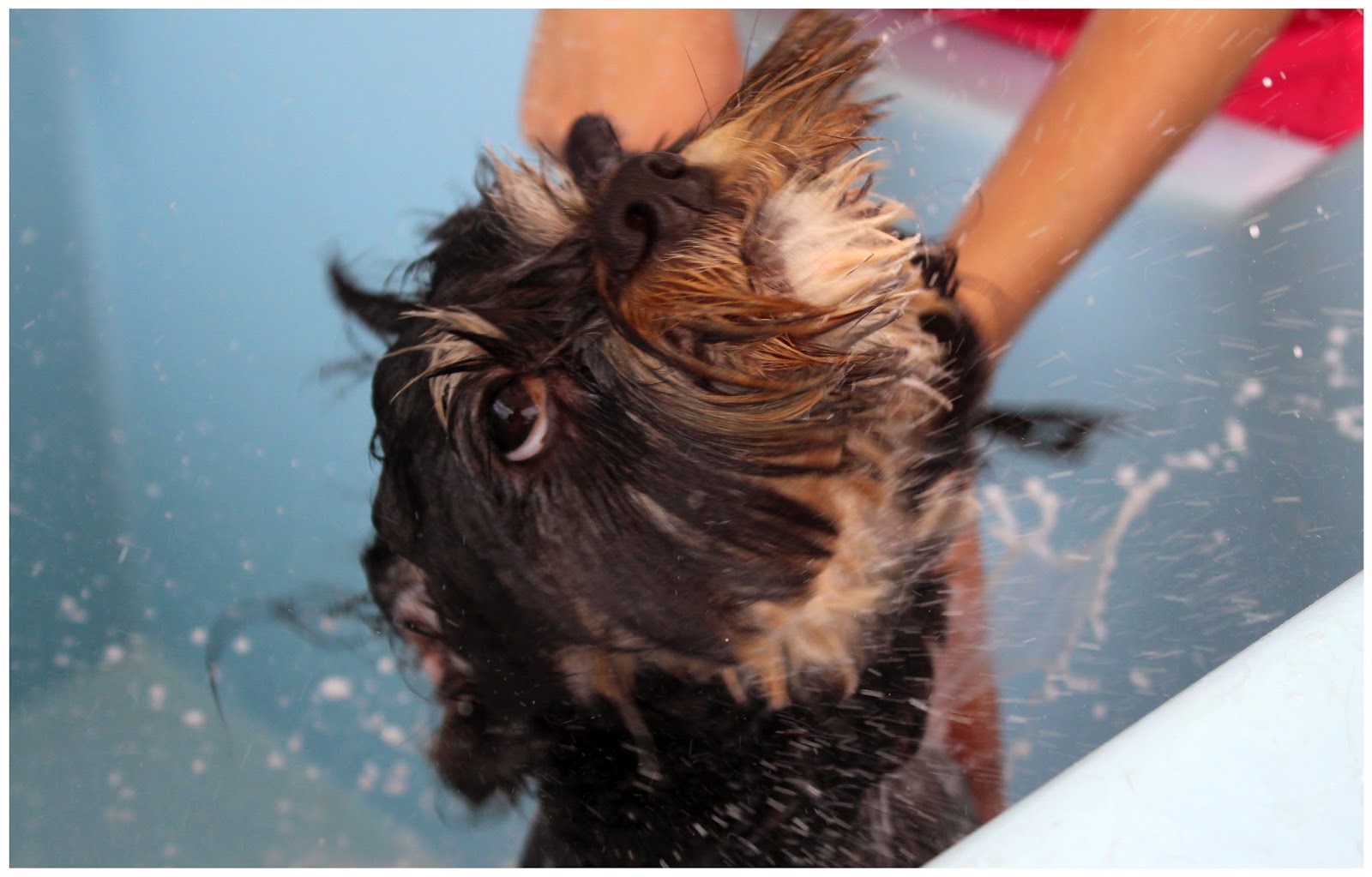 If it wasn't for the small matter involving the fact that he is of a different species, I would swear my fur baby was a biological offspring. We have just so much in common. I am not talking here about learned behaviour. True we love naps, food, long walks and the beach (that sounds strangely like a dating site profile but I digress). It's more than that such as the family trait of having medical emergencies in the surgery car park AFTER a consultation. When Drama Teen was a little one the school called to say he had fainted. While there's a first time for everything, fainting is not generally one of out things. I collected him and took the obviously fevered child to the GP where he was checked over, a virus was diagnosed and Panadol and fluid was prescribed. We left and had reached the car park when down he went and started convulsing. I carried the child - still having a seizure - back inside. Which brings me to today. I took the fur baby to the vet after he vomited on his bed (which, most unfortunately in this case, is also my bed). Antibiotics and pain killers were injected and I was advised to watch his poo. Oh the joys of dog ownership. Outside in the car park we took advantage of the Saturday hydrobath. There I noticed red eyes and skin getting redder by the second. I carried the sick fur child back into the surgery where the vet took one look at him and diagnosed an allergic reaction to the penicillin-based antibiotic administered. A quick shot of antihistamine and a much happier pooch. But here's the thing. I also have a penicillin allergy. See, he is my baby and I love him in sickness and in health.

Posted by Susan Hetherington at 8:57 PM