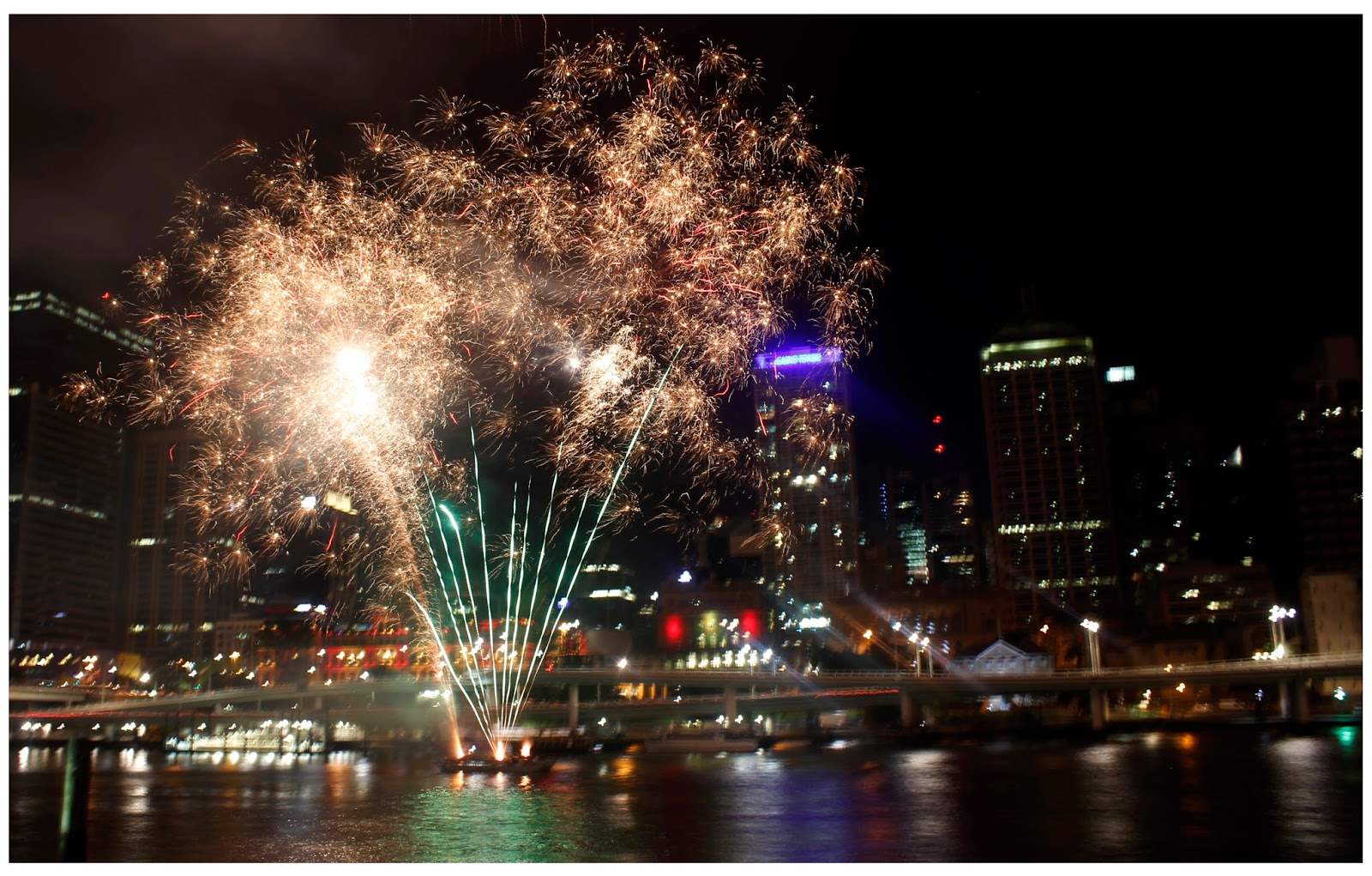 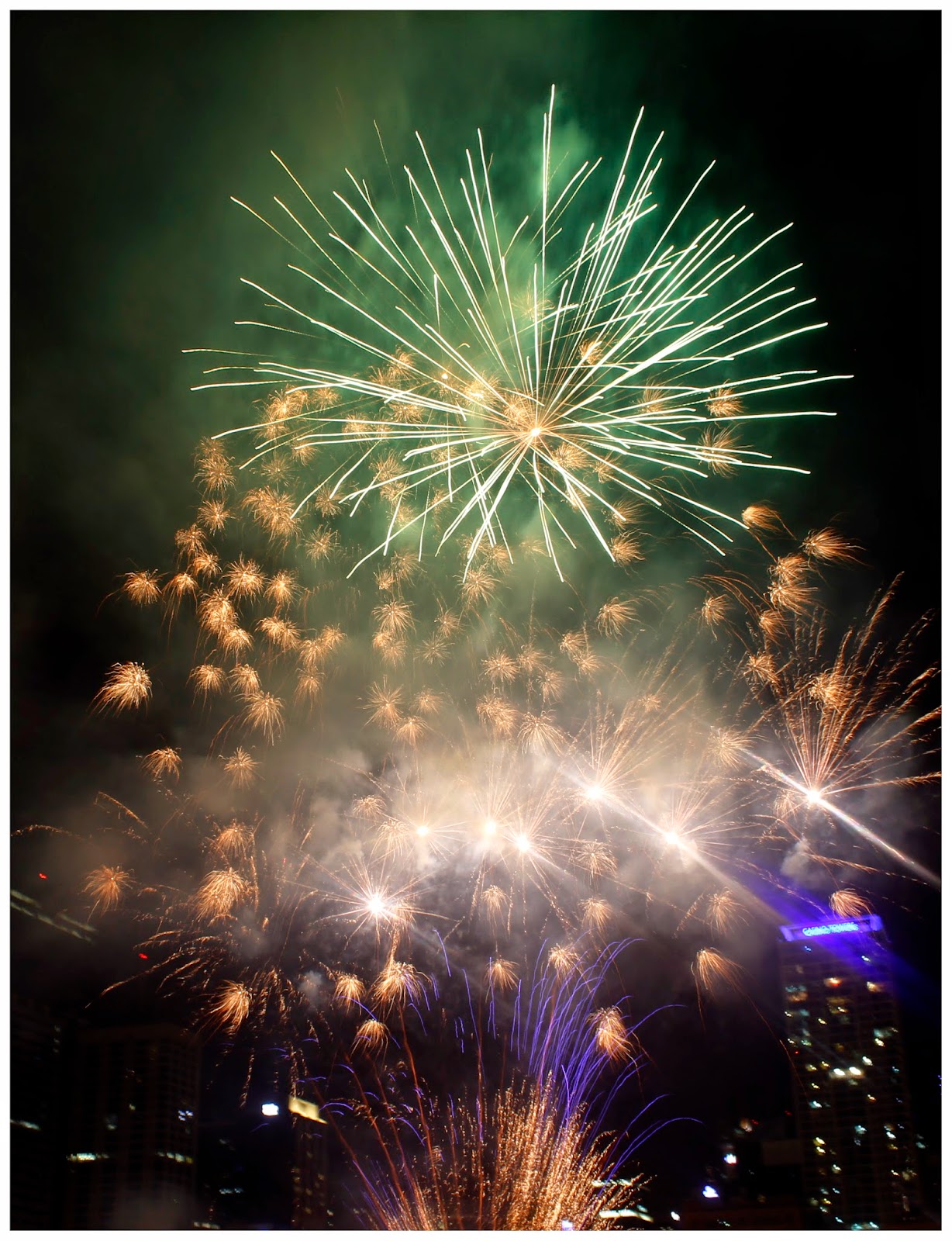 It is not all that long ago that we would celebrate Australia Day on whatever long weekend fell closest to January 26. After all, what is more Australian than a long weekend? But then we got all patriotic and decided we must celebrate on the day itself. We reasoned the Americans wouldn't celebrate July 4 on the nearest weekend and Bastille Day is only ever marked on July 14. So January 26 it was. We've got very used to this so I suspect many in Brisbane will have missed the fireworks tonight at South Bank. The decision to have the display on Australia Day eve instead of the day itself makes perfect sense in that school goes back after the long summer break on Tuesday. Many families will, therefore, opt to spend Monday night at home getting ready. However I suspect large numbers of people missed the news and there will be a big
parade of very disappointed people at South Bank tomorrow night waiting for a big bang that has already gone off.I might be wrong but a couple next to me on the riverbank arrived only 10 minutes before the fireworks and parked at QPAC. One would have predicted those carparks would have been filled hours earlier. For those who made it, the fireworks were most excellent. 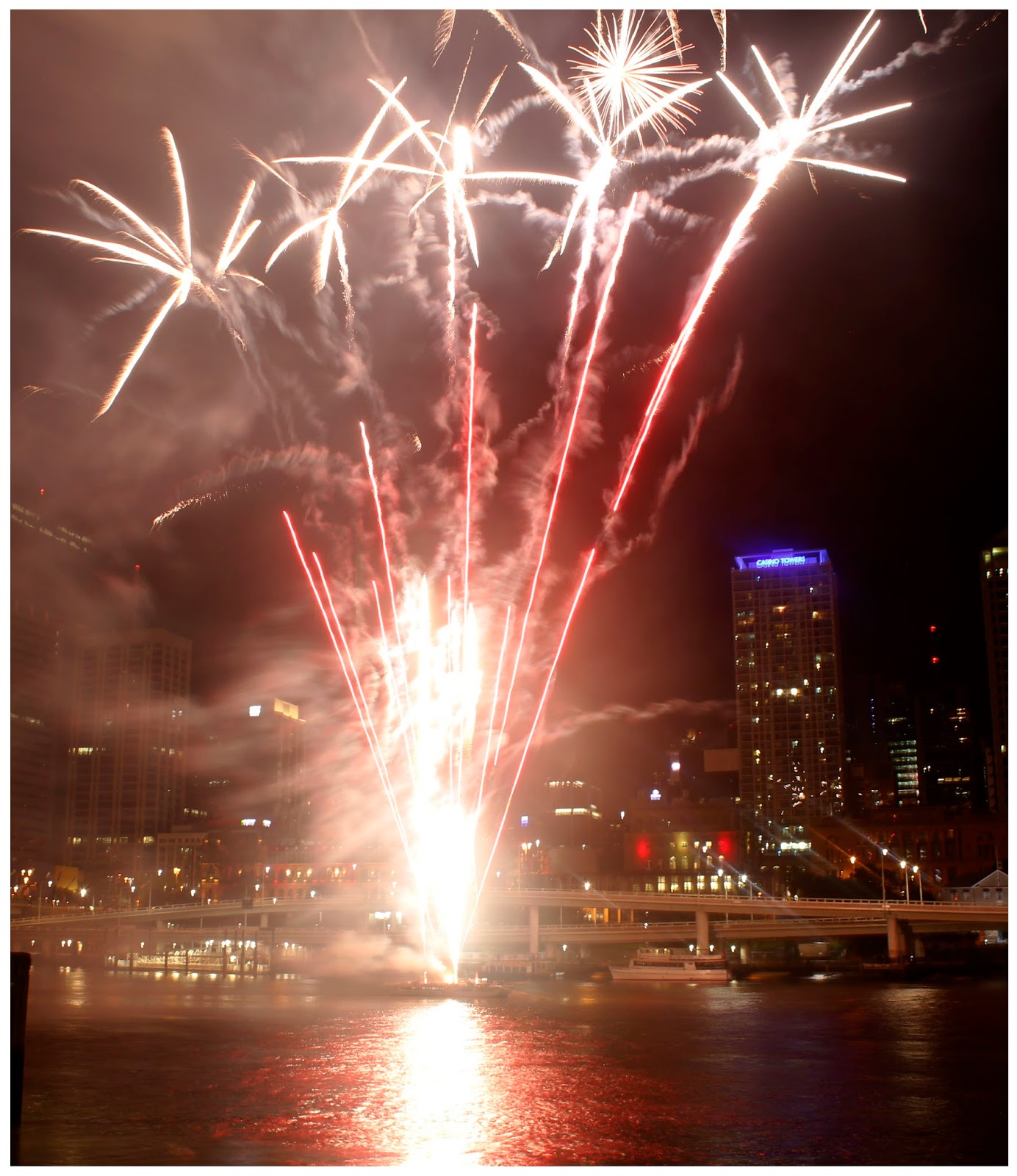 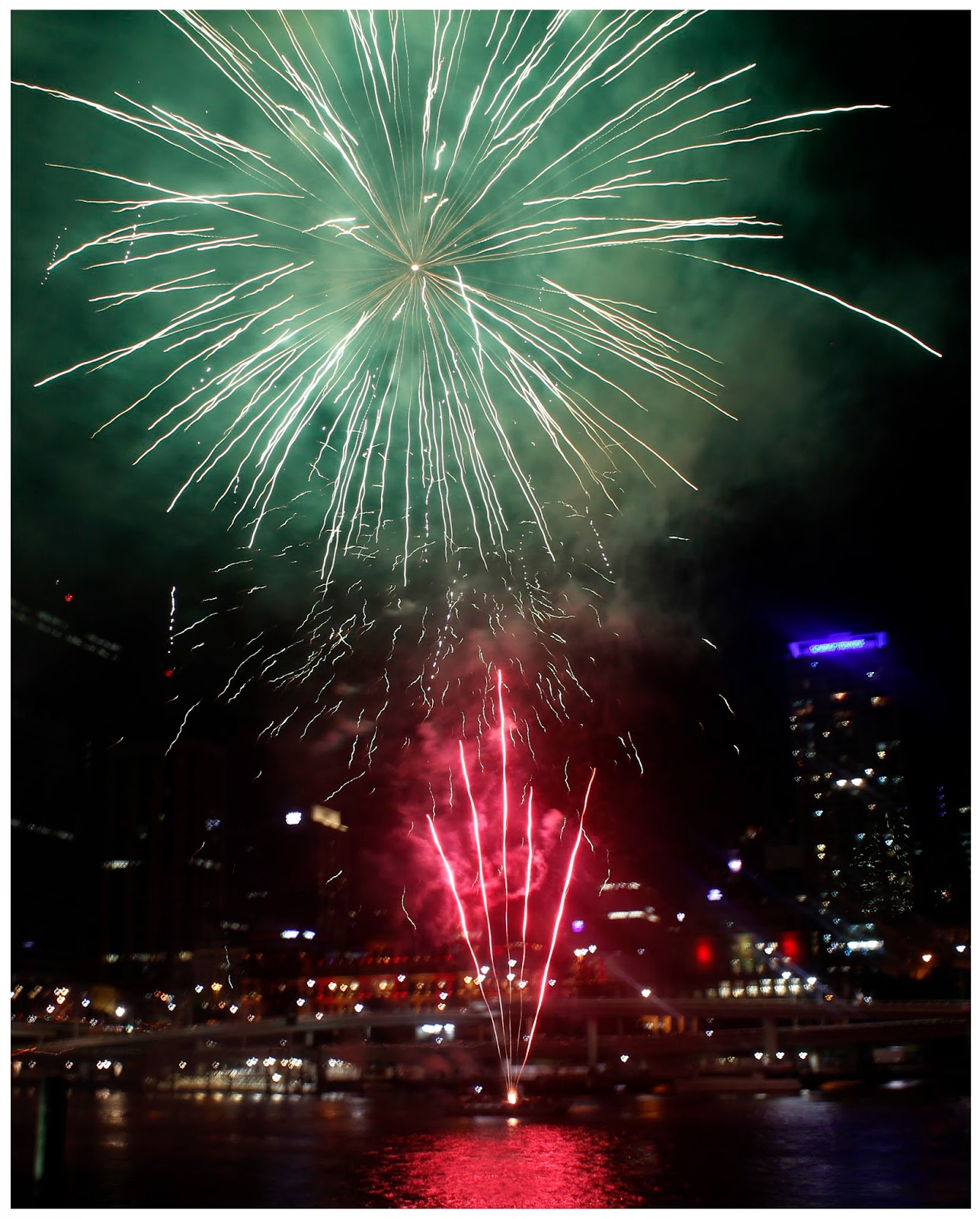 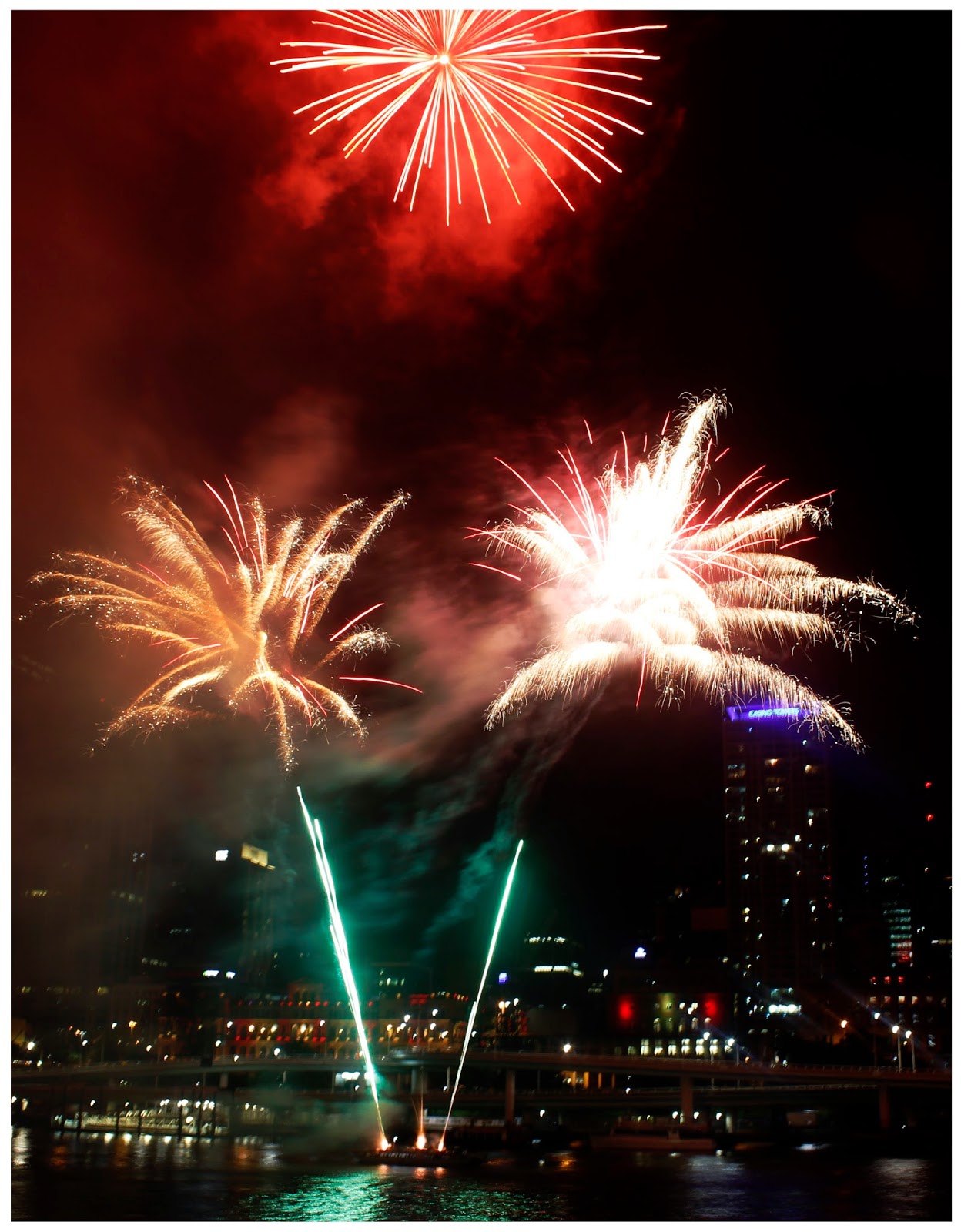 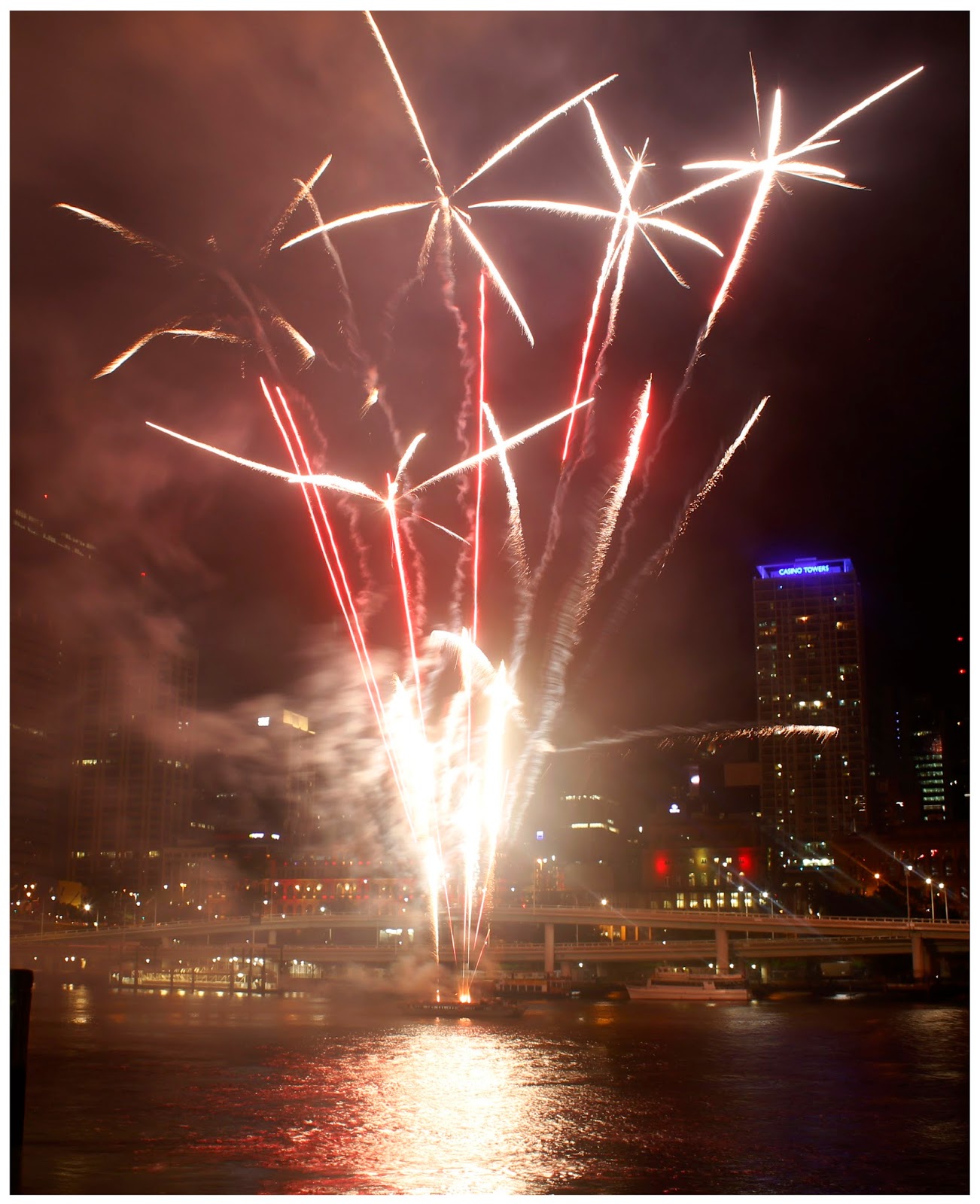 Posted by Susan Hetherington at 11:21 PM