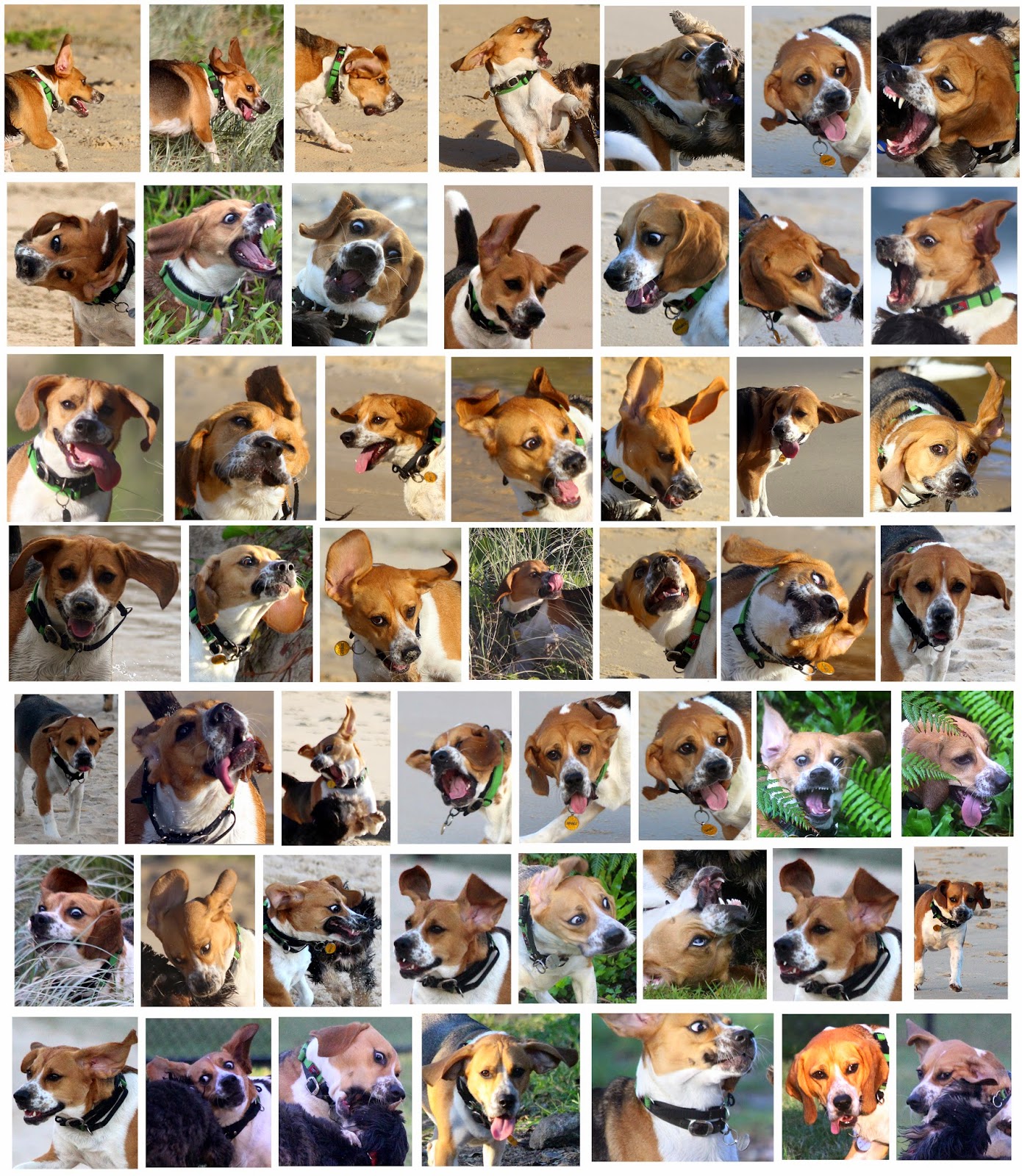 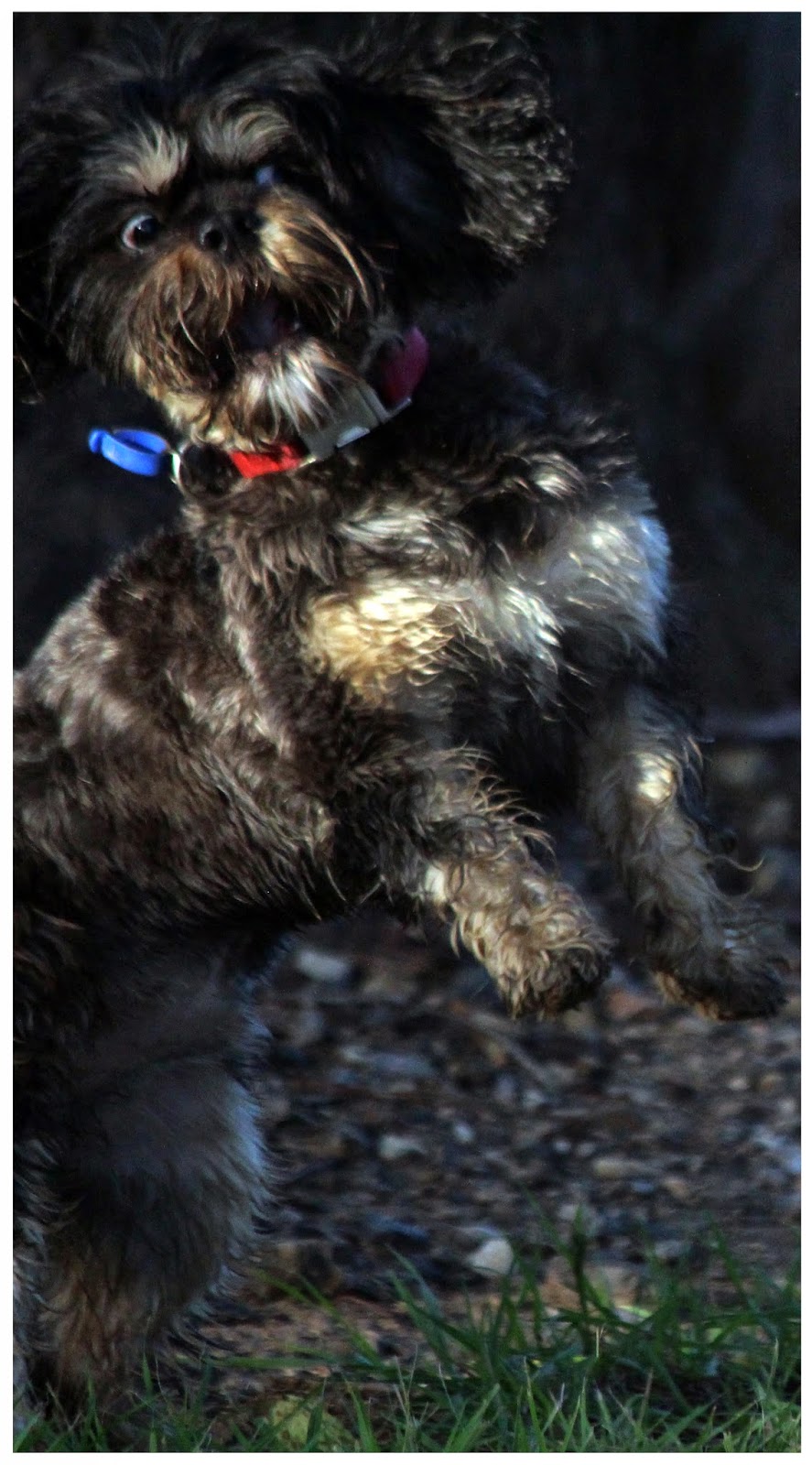 He's a nosey fellow that Fed. In fact, living even for a short time with a beagle leaves you in no doubt why they're the breed likely to sniff your luggage at the airport. Nothing gets by him which leaves no foodstuff anywhere near the edge of a bench safe in his presence. It was in one such moment that I heard my husband threaten "down Fed, or you won't be invited back". We all laughed because
a) it was a threat the dog could not possibly understand
b) it was a threat that would never be followed up on
c) he wasn't actually invited this time. In fact, he was specifically uninvited.
I turned down a request to doggy sit Fed while his family was in Hong Kong because we were going away to a house I'd not stayed in before. I didn't want to risk a huge bond on two crazy canines. In fact when booking I was a bit hazy on the number of humans but was most clear on dog numbers - just one. I mean, it wasn't as though Rumple was going to invite a mate from the dog park. But when push came to shove and other plans for Fed Care fell through I went to water. I mean, who could resist a face like that? So to mark Fed's stay, I've been collating a photographic record I like to call The Faces of Fed. Rumple is the most adorable dog in the world but Fed is the face puller extraordinaire and the Rumple wrestle brings out the best of them. For balance, I have included a crazy Rumple face from today and a cute couple shot of the pair of them. 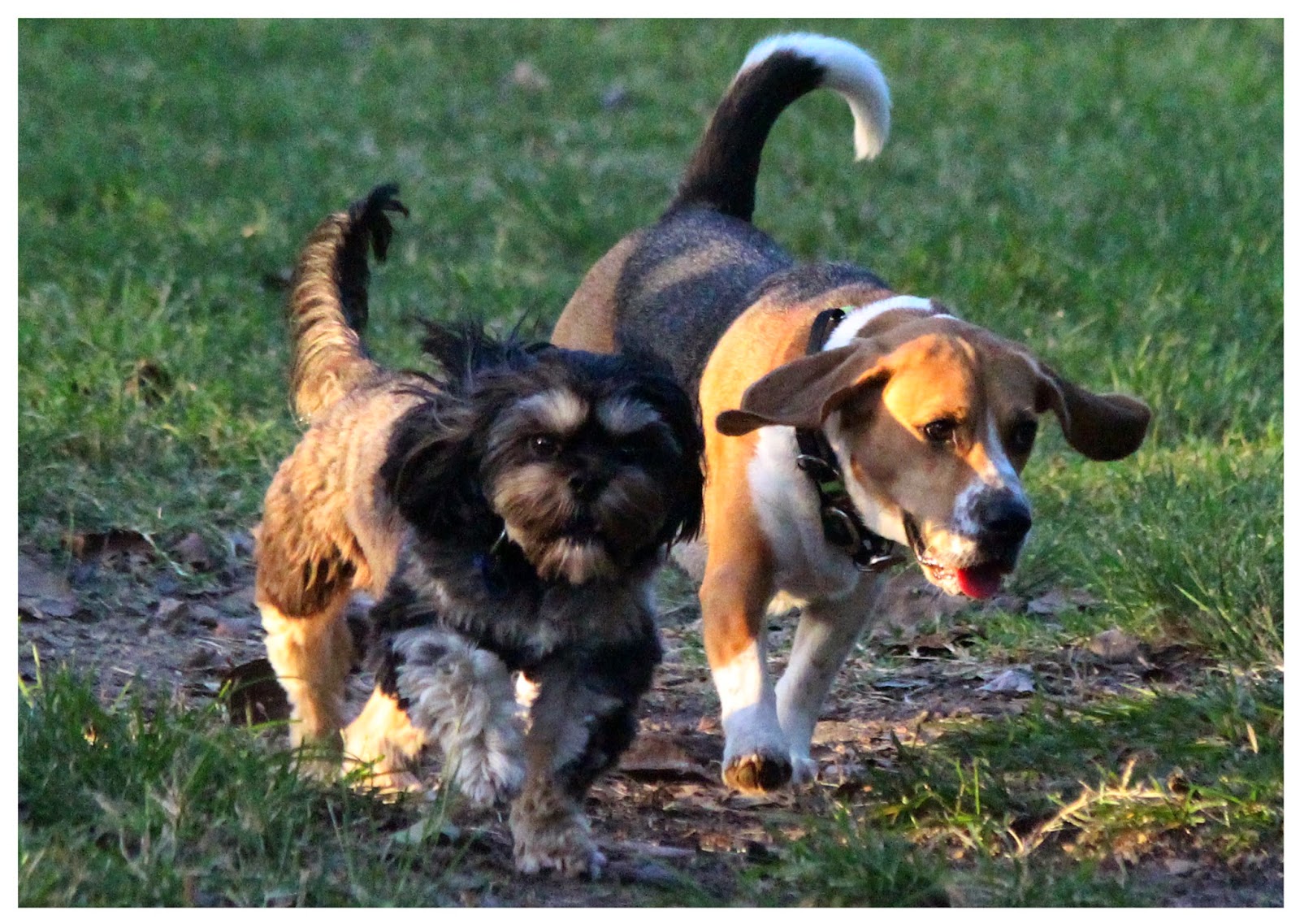 Posted by Susan Hetherington at 11:30 PM