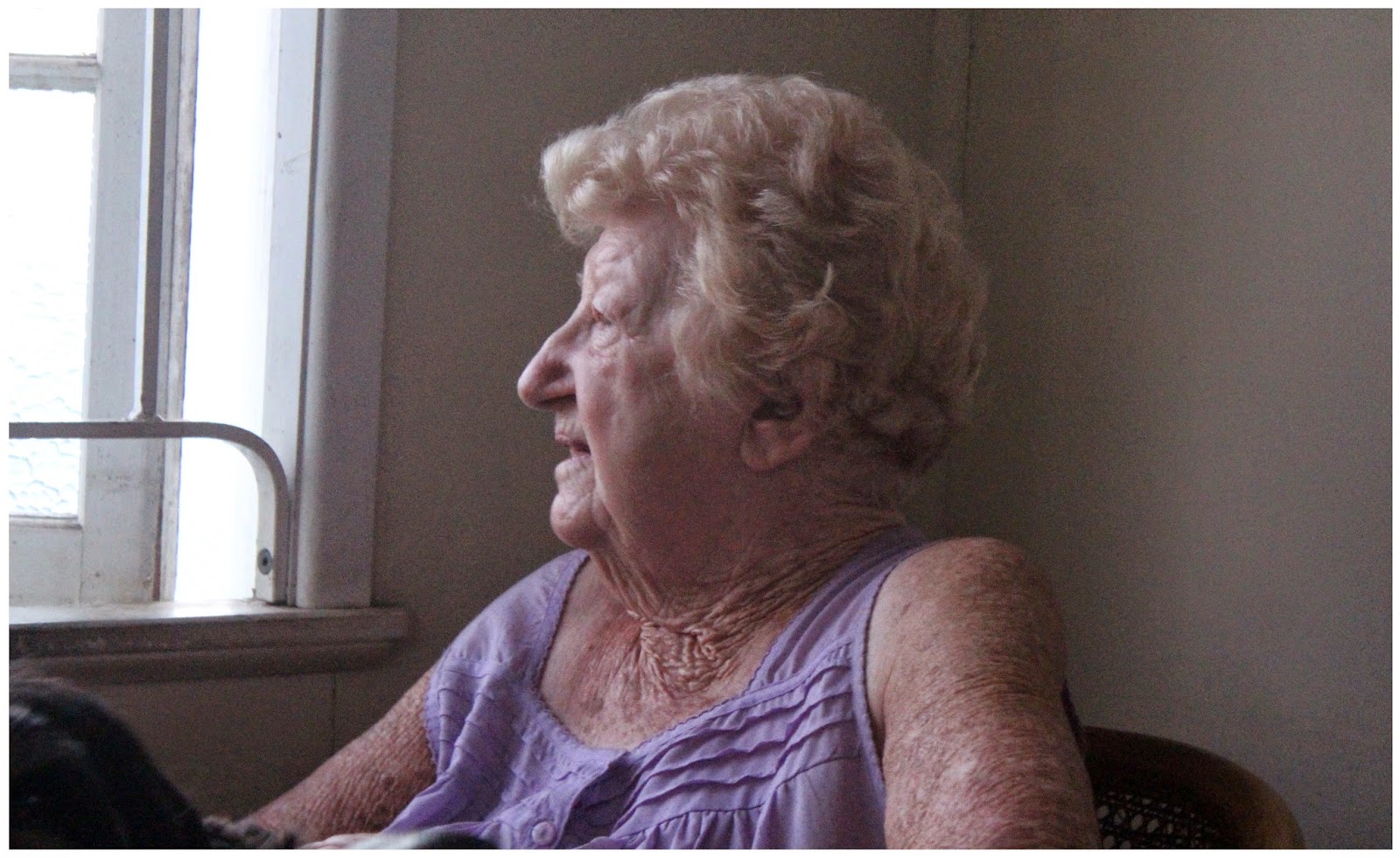 There's this scene from Wicked where Glinda, the Good Witch, tells her then room-mate Elphaba that she is going to give her a make-over.
"You don't have to do that , you know?" the completely underwhelmed Elphaba says with more than a touch of irony.
"I know, that's what makes me so nice! ... " Glinda replies.
...That's what makes me so nice. I thought of that today when I took my neighbour Margaret shopping for new orthotic shoes and her favourite brand of make-up her local pharmacy no longer stocks.
Wherever we stopped and shopped Margaret took great joy in telling everyone who would listen that I was her neighbour. Repeatedly people would look at me and say something along the lines of "isn't that nice of you?". Seriously, we were going shopping. I wasn't exactly donating a kidney. Navigating the maze that is the Myer Centre is something now out of Margaret's comfort zone. Shops, I can do. Charity doesn't just begin at home. I think it makes perfect sense to extend it next door. In the end, it's as simple as this. Treat others as you would want to be treated. Some times, nice girls do.
Posted by Susan Hetherington at 11:48 PM