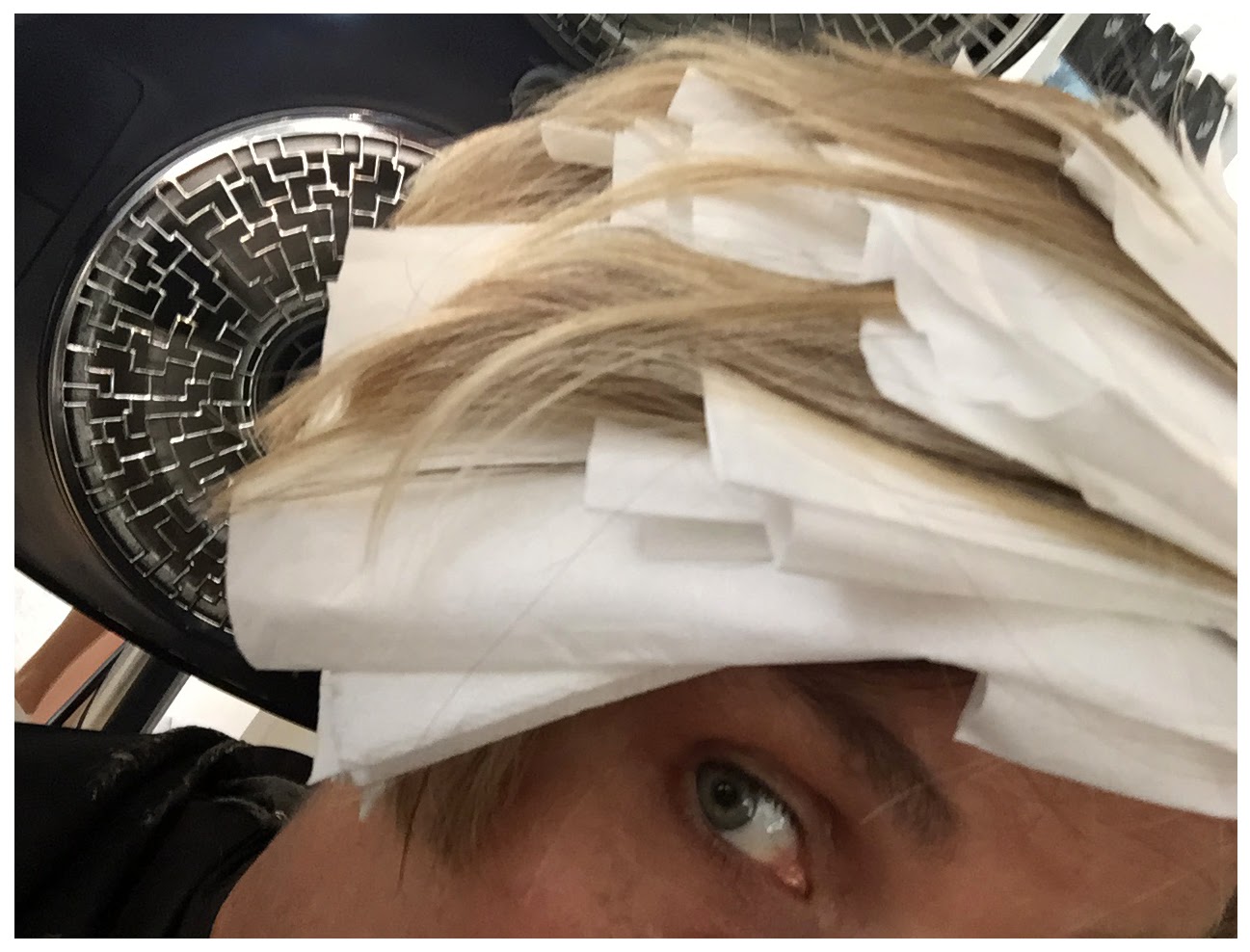 It takes a lot to leave me lost for words but today it happened after the weirdest case of mistaken identity ever. I was sitting alone in a cafe, a cafe I've never been to before, a cafe in a part of town I've never previously visited. A bloke carrying a motorbike helmet and wearing a bike jacket enters and comes up to me.
"Susan?" he asked.
"Yes," I answered.
So he sits down. Takes off his jacket and says he's Paul and is sorry he's late. He chats a bit about his journey and the fact he doesn't have a car which is okay unless it rains.
At this point, I can stand it no more
"Um, I'm sorry," I say, "I have no idea who you are."
He says, "You're Susan? Susan Marshall." No," wrong Susan.
We look at each other awkwardly for a bit and then he picks up the helmet and jacket and himself and walks off. Later I see him at another table with a woman of a similar age, with fair hair and wearing glasses.
Seriously, how weird is that? Two women called Susan alone in a cafe.
Later I went and had my hair cut and dyed and changed my identity. Paul, you won't be making that mistake again.
Posted by Susan Hetherington at 11:57 PM