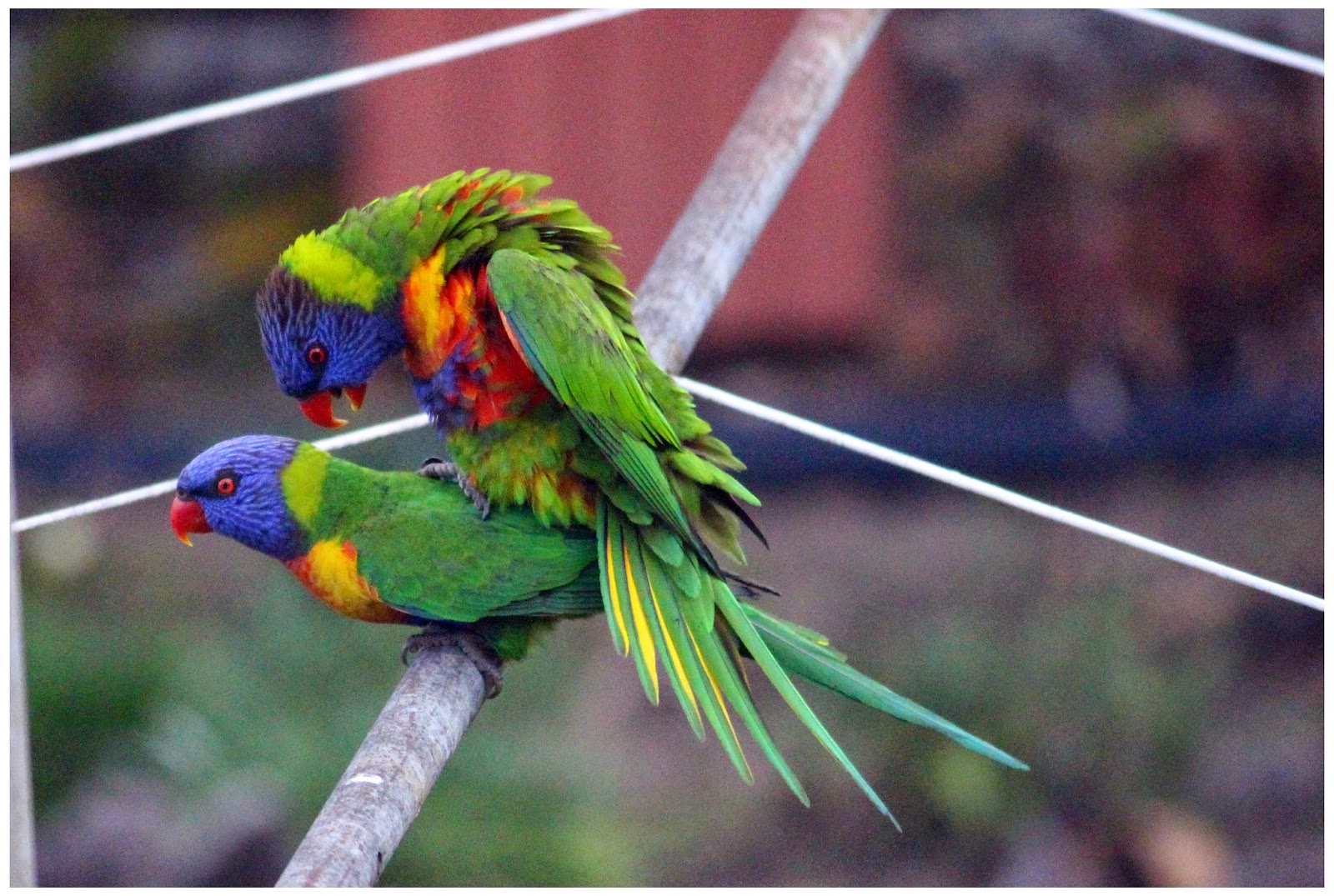 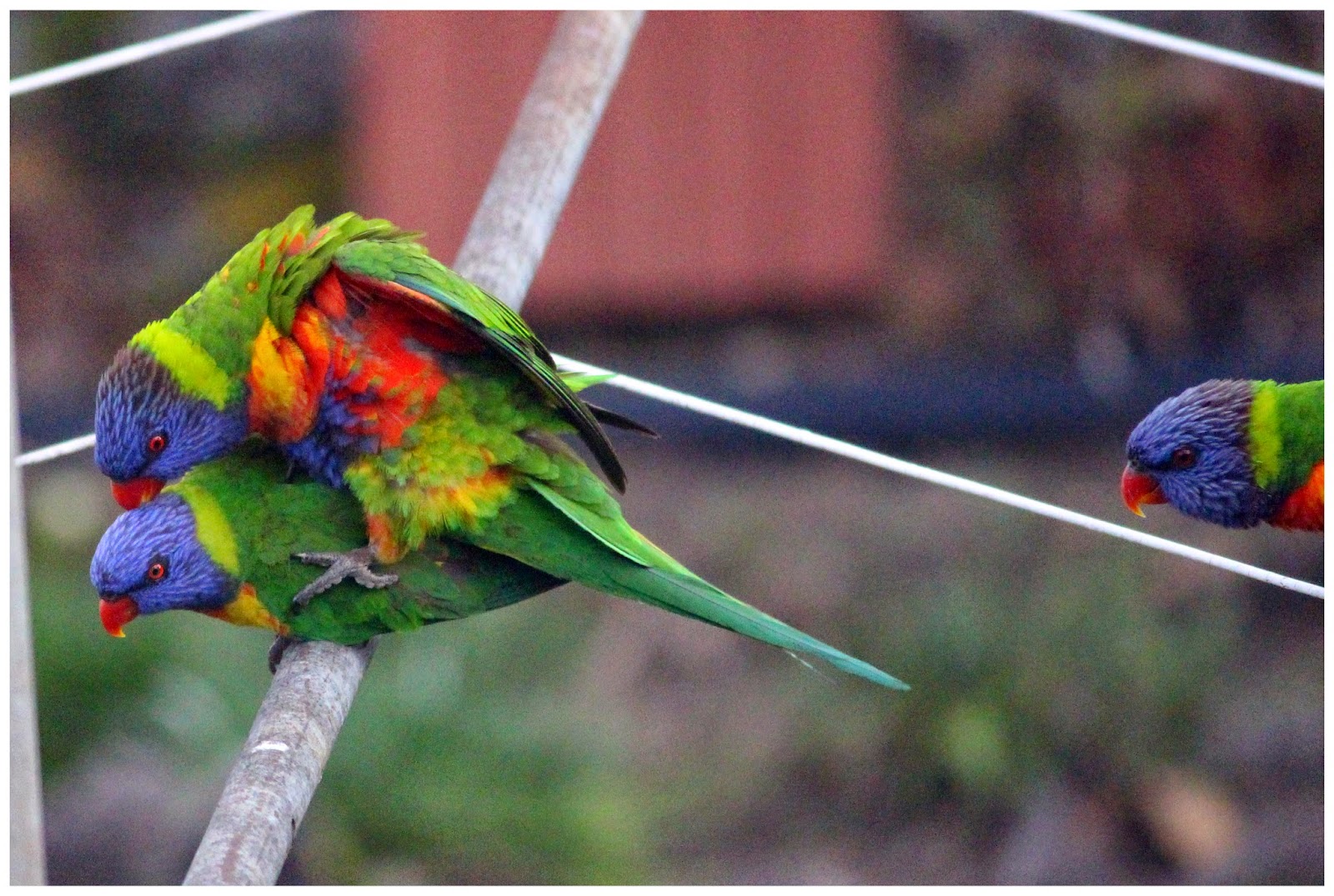 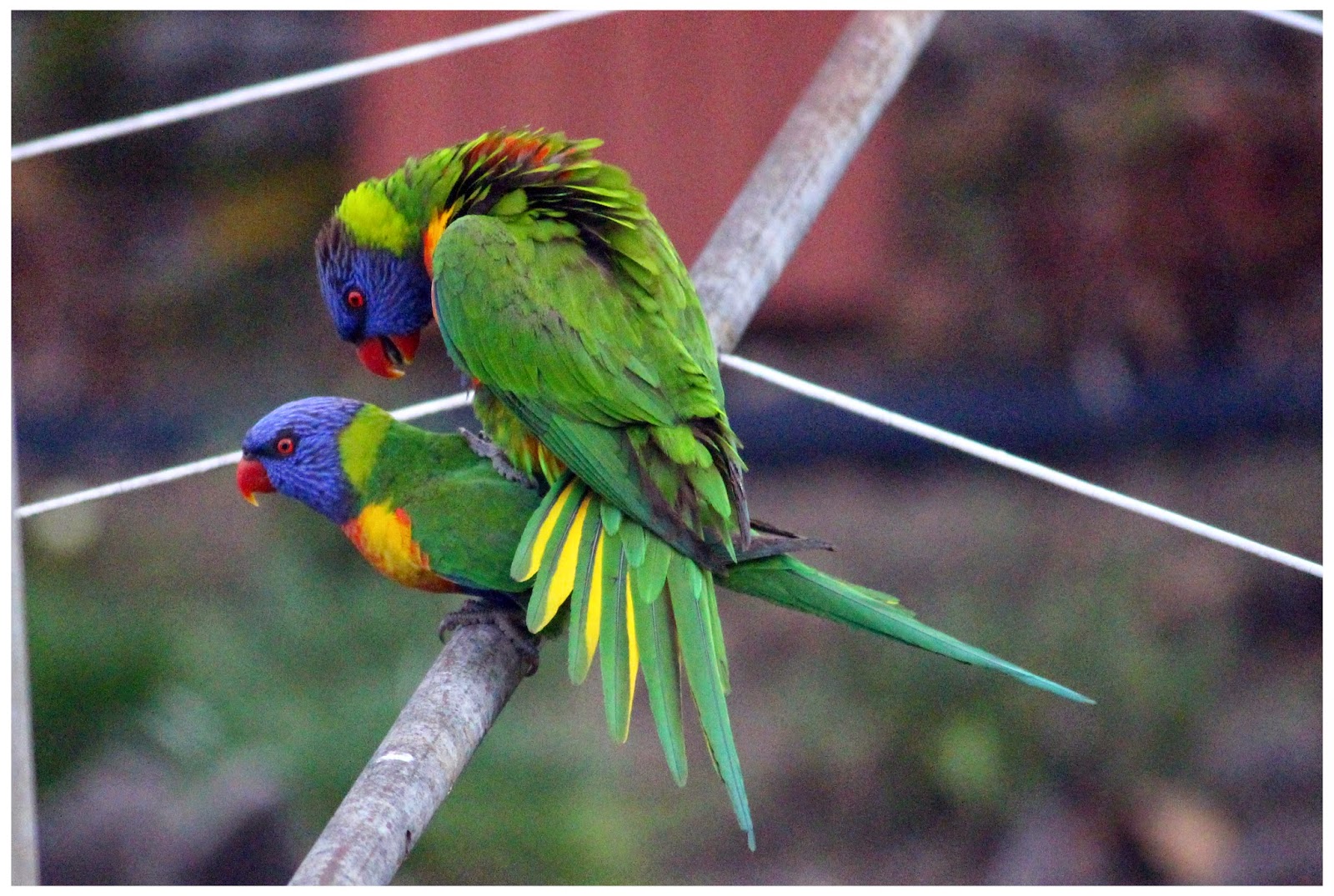 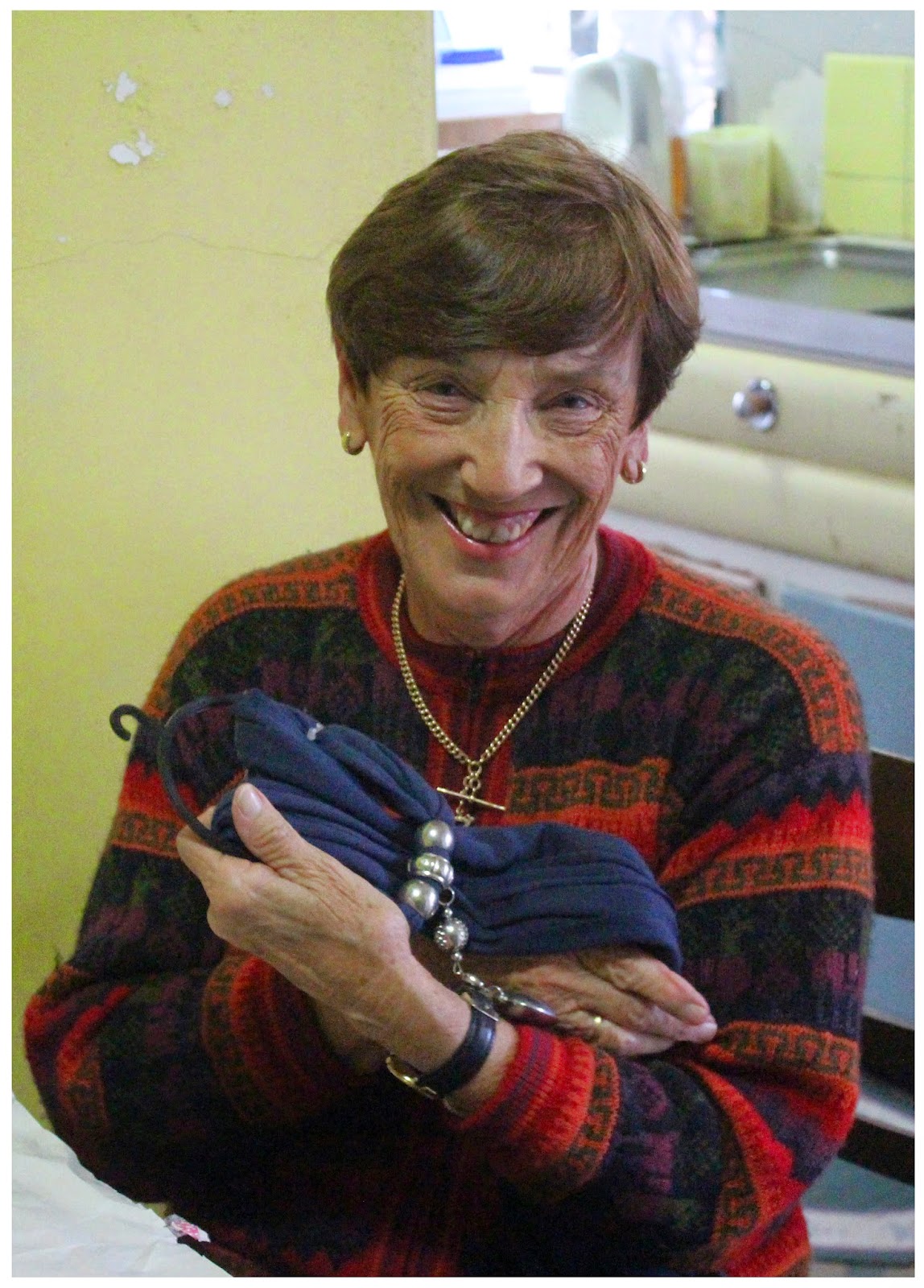 The special cuddle. It has the power to make you a parent, it is not, however, the thing that makes you a parent. Being a parent isn't about donating genetic material, it's about every day after that. Parenting is a tough gig. It's mopping fevered brows, its fighting over homework, it's the sleepless nights when they start to drive and it's having "those" talks. Even today on her 73rd birthday my mum was still being my mum (although she didn't have to explain to me what the lorikeets were doing on the clothes line. I'd worked that one out all by myself). But just because I'm big enough and ugly enough to look after myself doesn't mean I don't get a bit of mothering from time to time, which is just the way I like it. "Have you seen anyone about that cough," she said. "Are you sure you've had enough to eat," she said. It was her birthday but she was still worried about me because that's what mothers do. So happy birthday mum and in case I haven't said it enough, thanks for everything ... oh and I will see someone about the cough, eventually.
Posted by Susan Hetherington at 9:46 PM