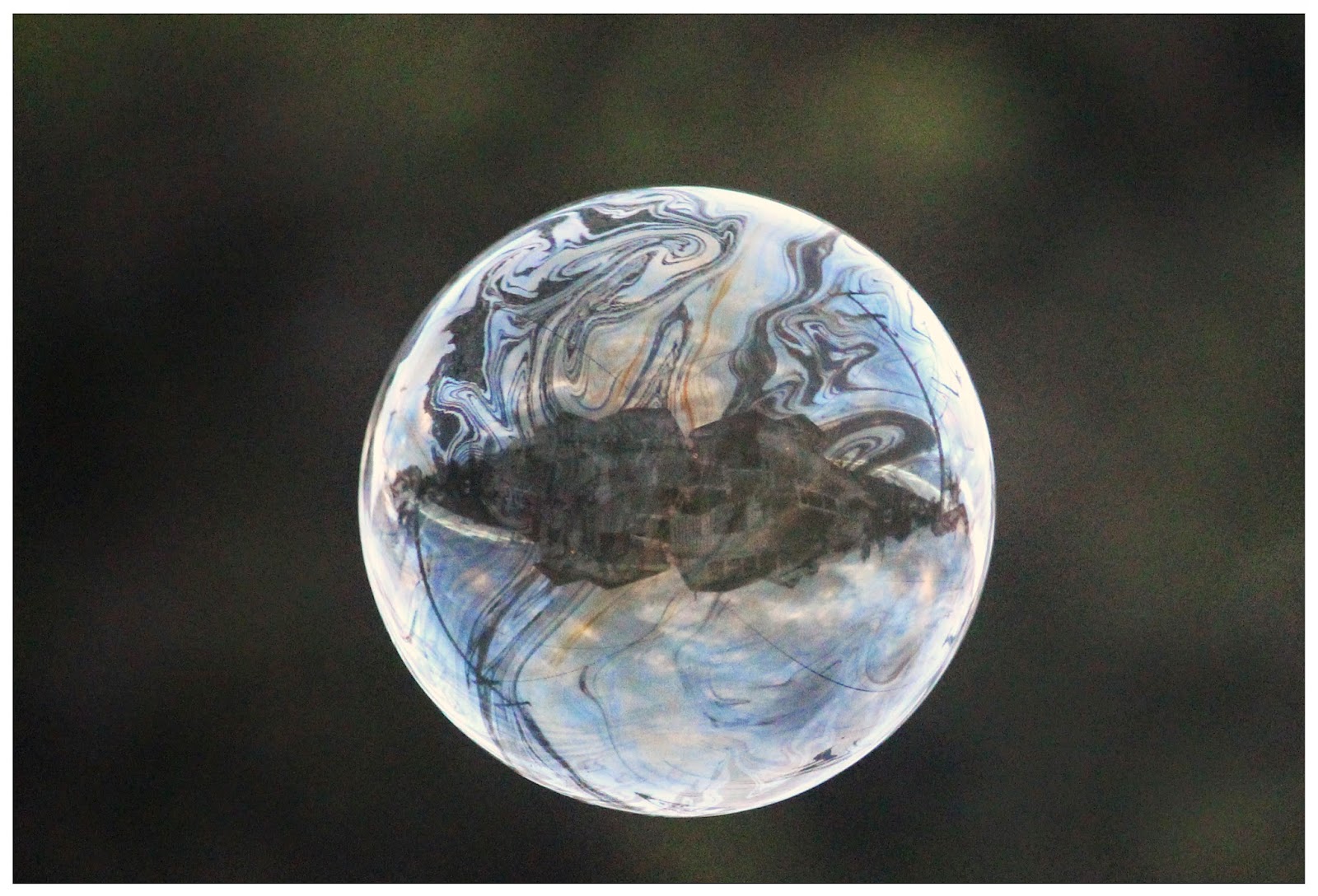 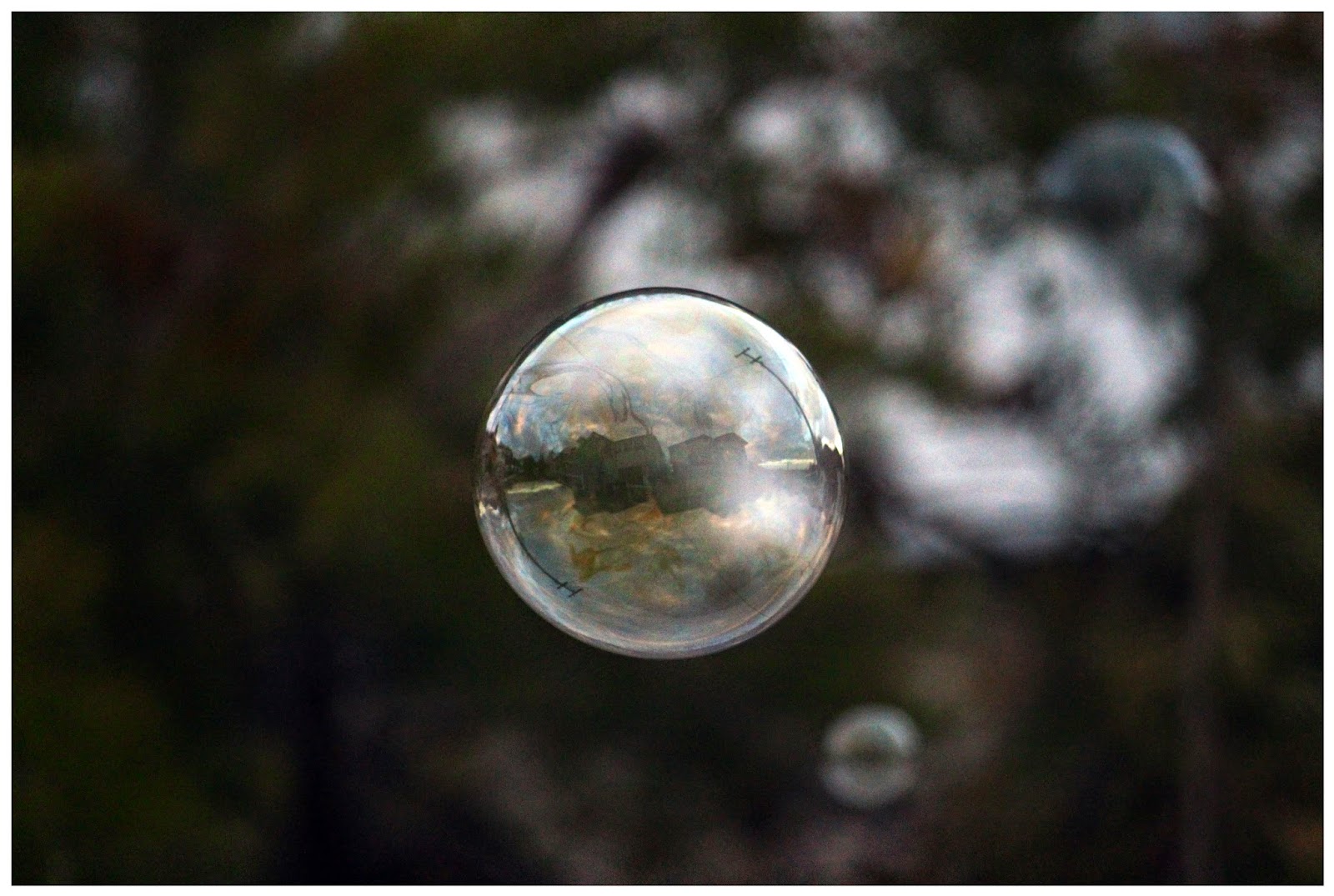 We live in a world where virtual reality is a thing to the point where it is hard to know what is real and not real. Much of the time it can feel like just about everything exists in a state not unlike that grey zone between sleep and wake where the lines of what is "real" and what is "possible" merge. So where once a photo was something you could touch and hold, now it is reduced to pixels on a computer. My files used to exist in a filing cabinet (or in a pile ready to be put in the said cabinet) now they float around somewhere in the cloud. This is good, most of the time. This is good except when it isn't. Today for example. Today I would have much preferred an actual tape recording than a digital file because like this bubble the digital recording disappeared and there is no evidence to say if it ever existed. I took Drama Teen to The Church of Jesus Christ and the Latter Day Saints at Gaythorne where he spent about 90 minutes recording an interview for his Studies of Religion assignment. He used a digital recorder I borrowed from work because both our phones are low on space due to a small problem with App Addiction. The High Priest and his wife were exceedingly generous with their time and as the chauffeur and an observer of the process I was impressed with how Drama Teen conducted himself. At the beginning I looked over his shoulder and satisfied myself the recording was happening and then stepped back and let him go. When we got home and he set about downloading it there was nothing. Not a thing, Nought. He is remarkably calm though devastated at the moment thinking that if nothing else he has a strong foundation to build on if he has to repeat the process. As to what happened to the file. I do not know. The answer, like the bubble, is blowing in the wind.

*Post script. The digital file is still out there in vapour but in a solid, real display of Christianity, the Mormon couple have kindly agreed to repeat the process tomorrow night. God bless them

Posted by Susan Hetherington at 7:06 PM