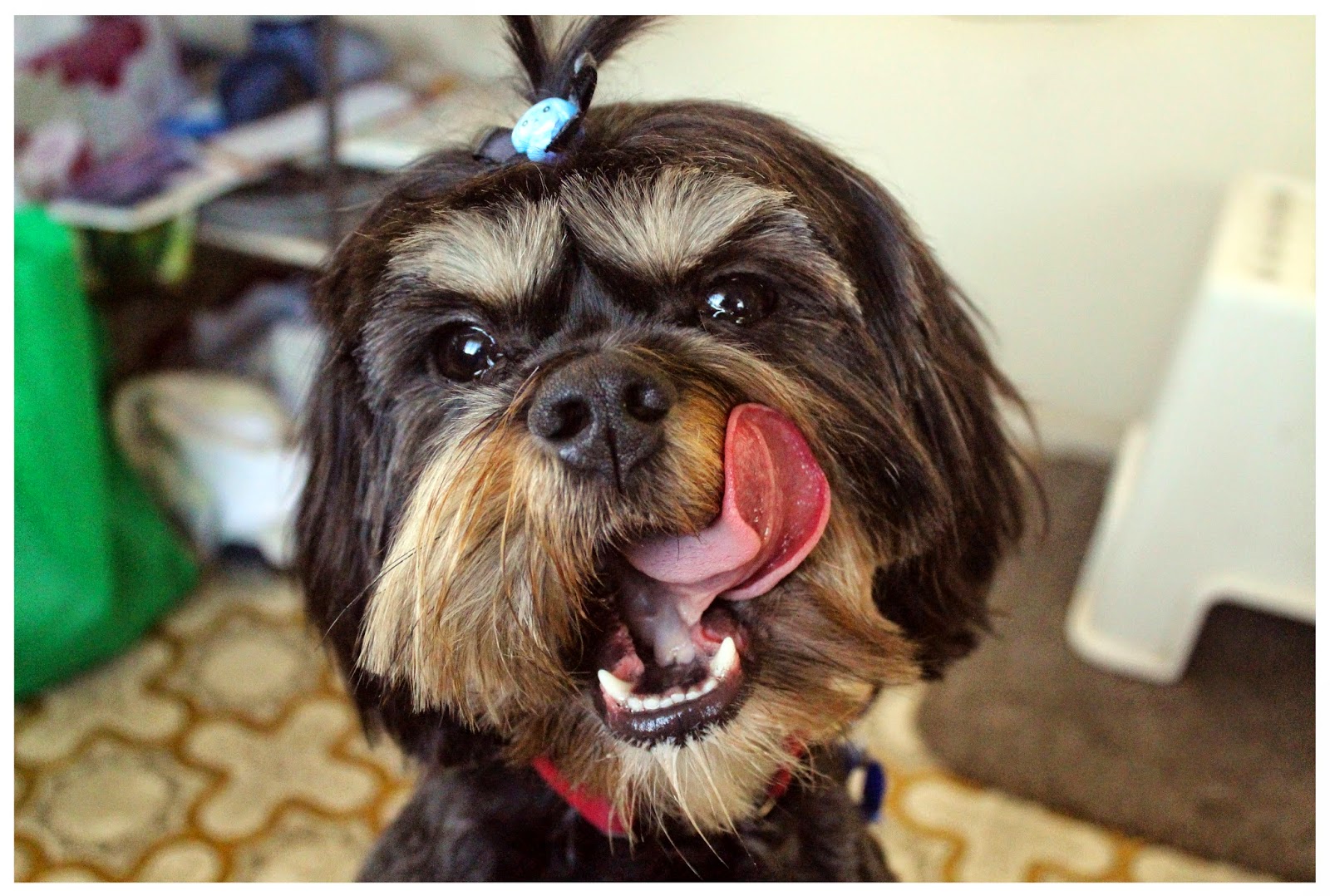 Traditions are important. This applies on a grand scale and for far more local things. Countries with a Christian heritage, for example, have a huge catalogue of traditions around Christmas and Easter while the Jewish faith has coming of age traditions (so do we if you count getting drunk and behaving badly as a tradition). Schools have traditions as students move from one level to another and of course families have them. Traditions are important for identity, cohesion and, of course sometimes just for fun. Many, as it happens, involve food and alcohol and if you have to have a tradition these are two very fine places to start. Whether it be the Sunday roast, pancake Tuesday or the champagne toast at weddings; there is a special place in my heart for the tradition. Of course, many of these tradition are as old as time but some much more modern. Some have caught on. Some not so much. So mince pies at Christmas are a thing. Mince at Margaret's after the haircut probably never will be. But it is a tradition just the same. After every haircut, Rumple goes next door to visit Margaret to show off his new do. She rewards him with mince. As soon as the car pulled up in the driveway today freshly cut Rumple was pulling on the lead. As soon as he arrived at the front door, she had the mince ready. And as the photo shows, Rumple thought it was lip-smacking good. If I turned the camera around, it would have been clear Margaret was as happy with the arrangement.
And then we left and Rumple went and ate dirt. Hopefully that doesn't become a tradition . 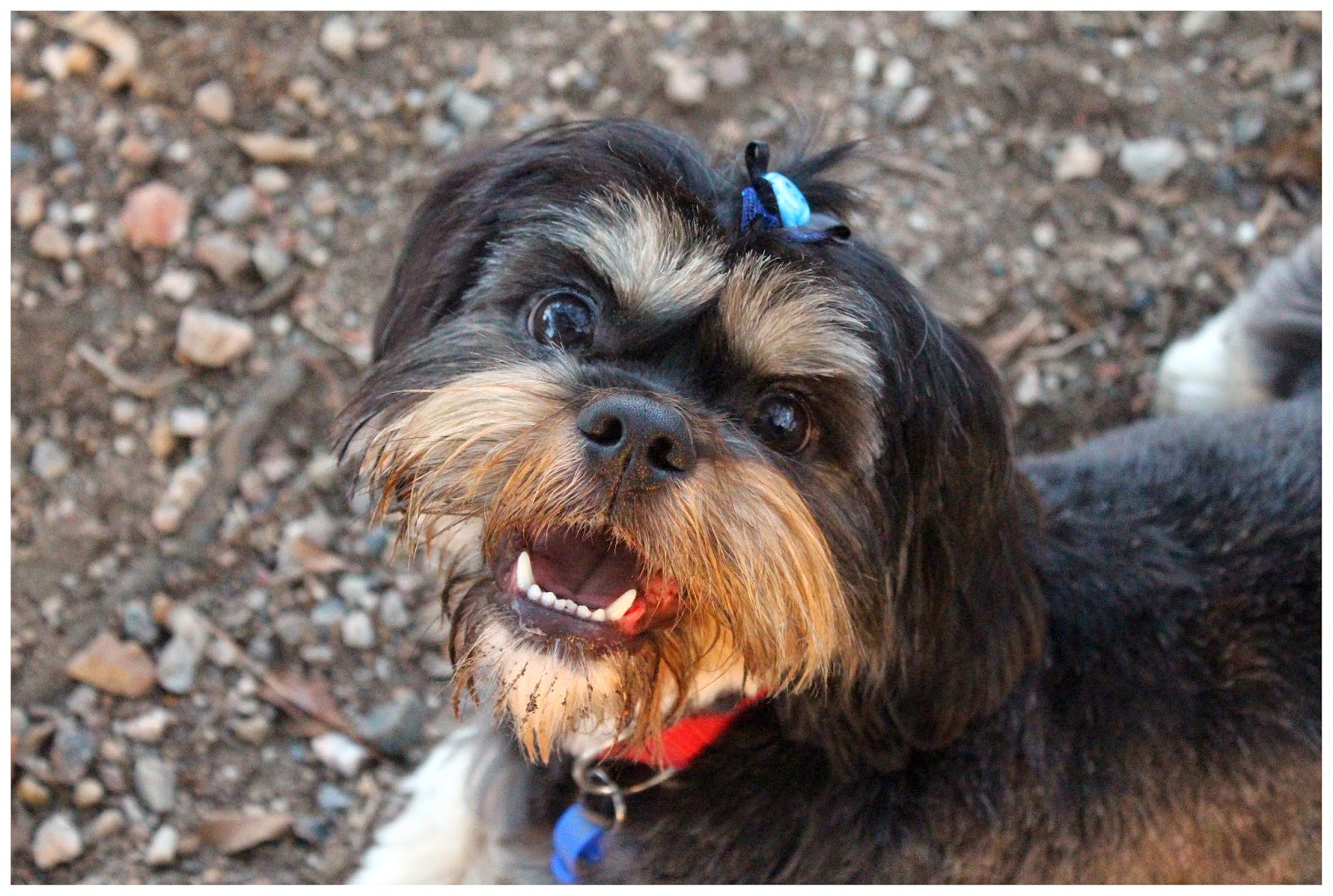 Posted by Susan Hetherington at 6:37 PM