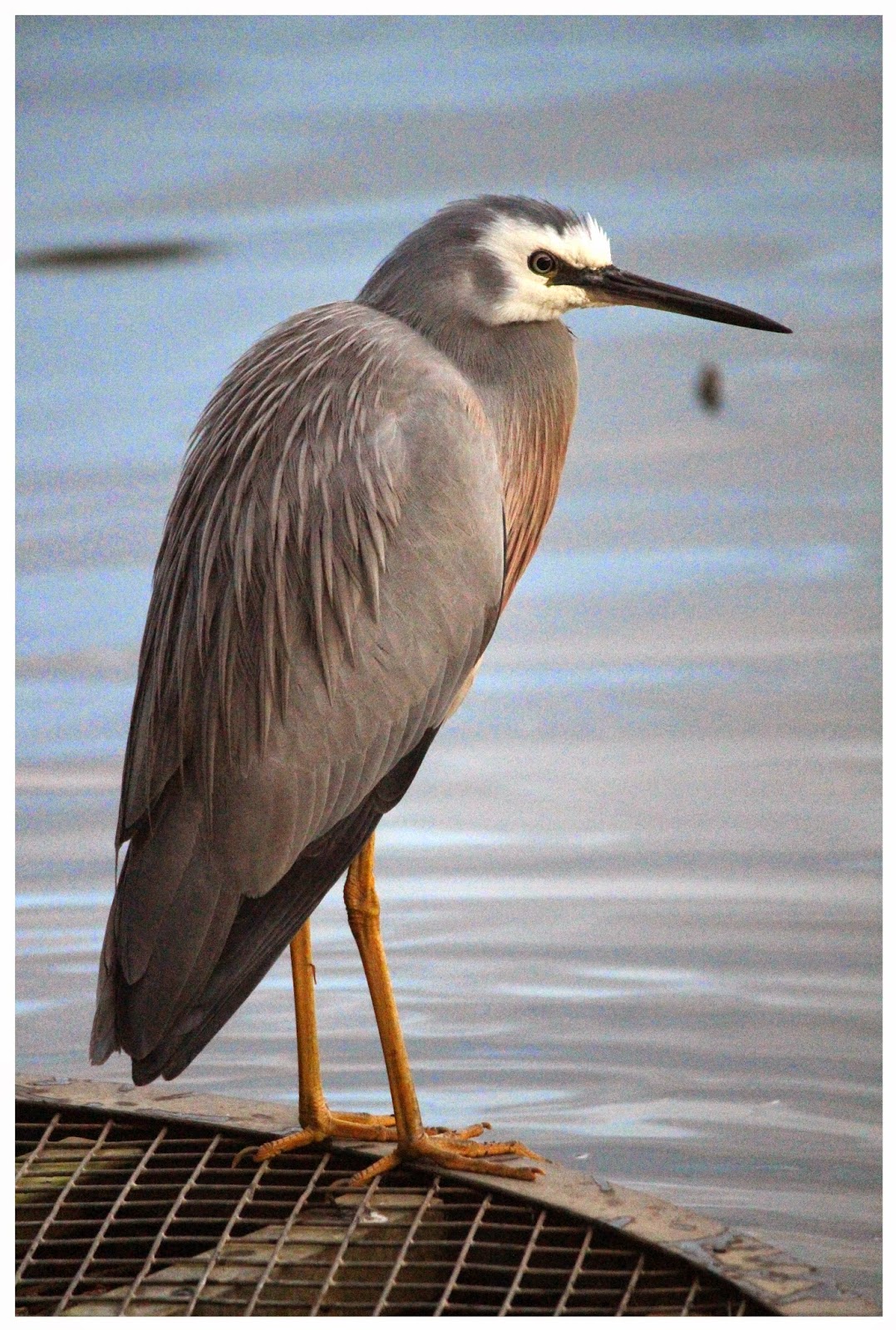 A picture of calm. Not a sign of taking flight, looking spectators in the eye, unflappable. I have a sneaky feeling it was all an act. After all, what bird is going to feel completely calm with two deranged dogs just metres away clearly ready to play fowl. I've heard it all. Mindfulness. Meditation. Breathing. Visualisation. But I am a great believer in a thoroughly under-rated technique for dealing with stressful situations - faking it. This morning was one of those mornings best forgotten. The reasons are not worth revisiting but there were floods of big salty tears involved, mine mostly. But with places to go, people to see and things to do (in particular a lecture room full of students expecting a 10am lecture) the best plan - the only plan - is to act as though you have it all together.  Dress the part, put on the make-up and like the sports brand says "Just Do It". Fake it until you make it. And so often - this morning included - as you go though the motions soon enough its not an act its just what you do. It would have been so easy to pull the doona over my head and take flight but I didn't and by 10am I was back at the control deck with feathers only slightly ruffled. I'll put that down as a win.
Posted by Susan Hetherington at 11:59 PM