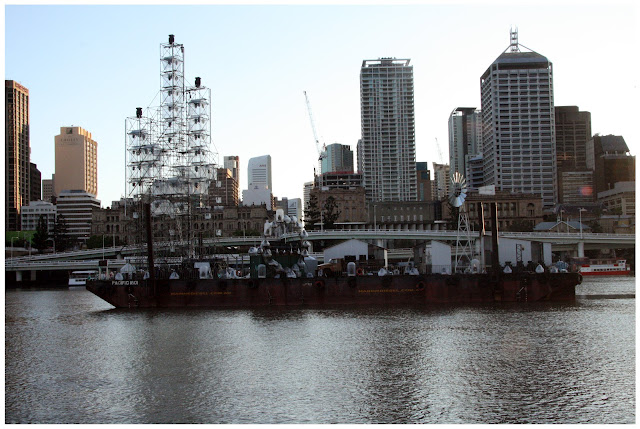 Battleship, pigeon, sturgeon, dark cloud, chimney sweep, jet plane, shining armour, stormy shadow, armoury, Phoenix fossil, day's end - only a Taubmans' colour chart can make 50 Shades of Grey sound attractive and interesting. (I often wonder about what type of person gets to name those colours. Someone with far more imagination that I it has to be said).
Social media has enriched our lives in so many positive ways but one of those is not its ability to make "writers" such as E.L. James overnight sensations.
I admit I was sucked in by the hype and purchased the 50 Shades of  Grey ebook. I struggled through seven chapters before deciding I had already wasted $9.99 on the download and I refused to invest time on it as well.
Absolute crap. Cliche ridden appallingly written, exploitative crap. I have nothing against "Mummy porn" but I have a whole lot against such injustices being committed to the English language.
Grey has already been punished enough. If someone is ill we say they look grey. It represents pessimism, unhappy moods, ambiguity and a shade of hair we battle to cover.
How unfair is that? I reckon there would be at least 50 shades of grey in this image taken this morning of the barge used to power the Brisbane Festival City of Lights laser show. I think, grey though it is, it is quite attractive. Now if we could just get Taubmans' paint namers to apply their grey matter to describing the colour range  ...
Posted by Susan Hetherington at 9:30 AM