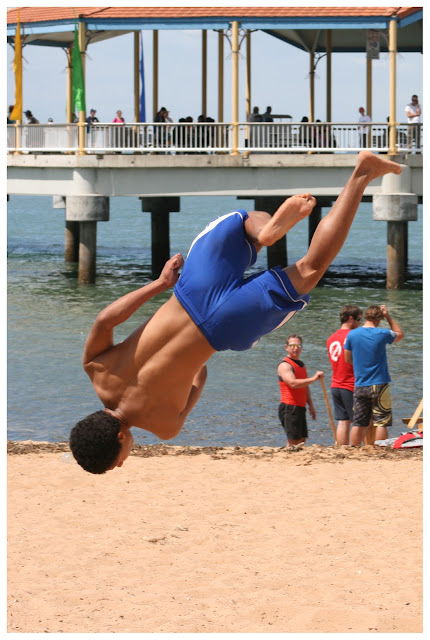 This is Jeremy and he's just Tricking.
By that I don't mean that there's anything not authentic about what he's doing. He really did just launch his body off the sand and flip himself through 360 degrees on the beach at Redcliffe this morning.
But he tells me that what he and his mate Matt were doing was practicing the art of Tricking which he explained was part martial arts, part dance, part acrobatics.
"Look it up on YouTube," he suggested.
Even though there were powerboats, jet skiers, dragon boats, sky drivers and historical reenactments on display on the Peninsula today as part of Celebrate Redcliffe Festival I have to say that I found the display of human flexibility of this 15-year-old to be about the most impressive thing on display.He certainly had heads turning (and not just his own) 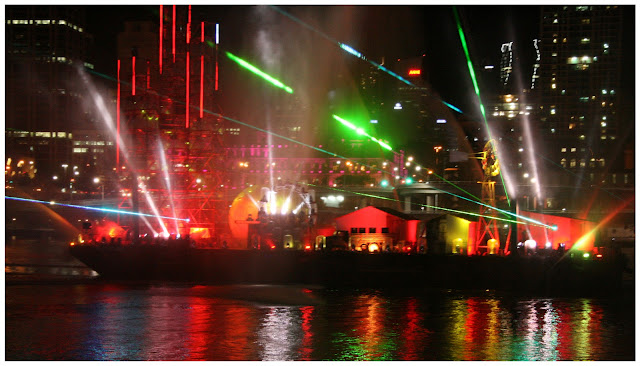 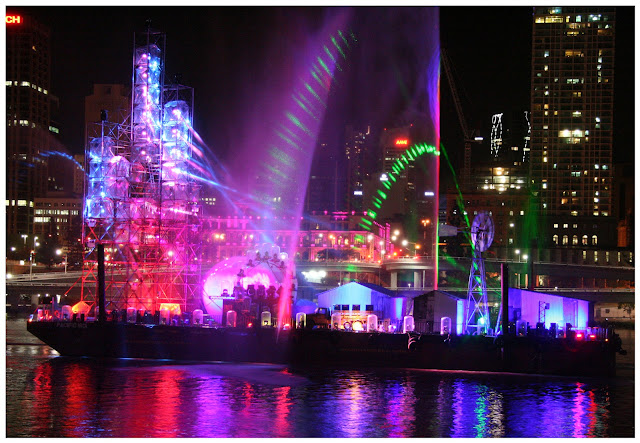 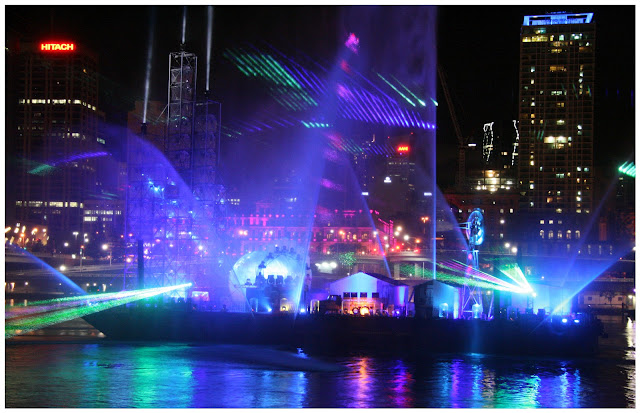 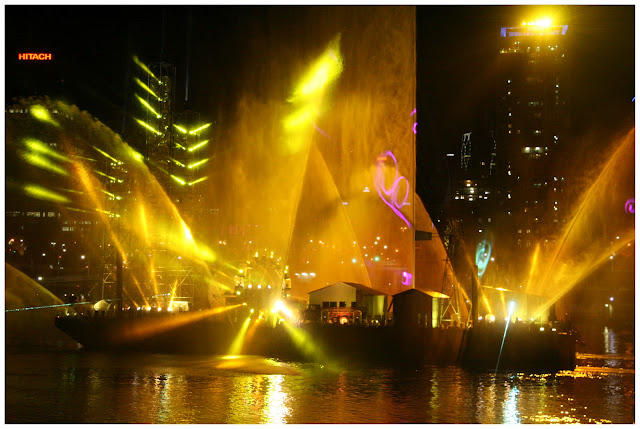 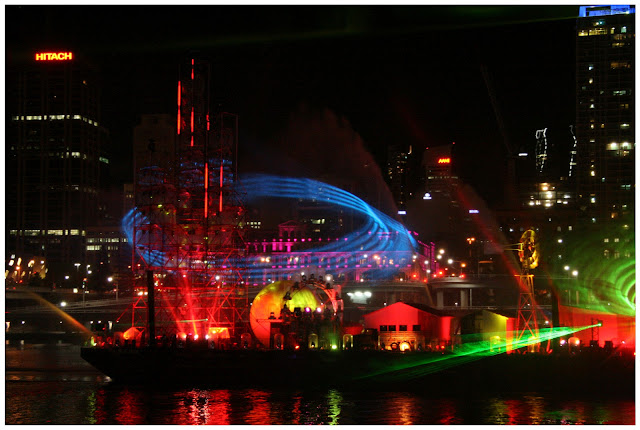 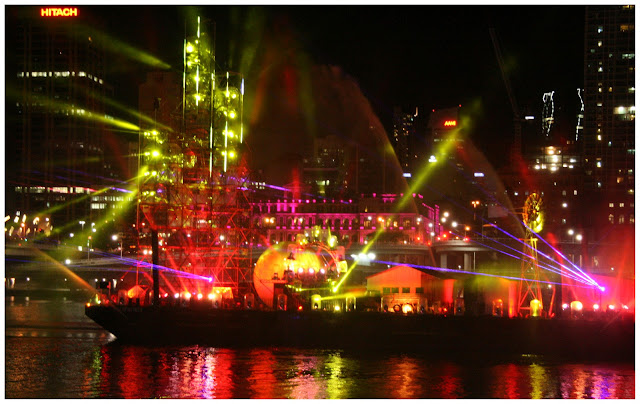 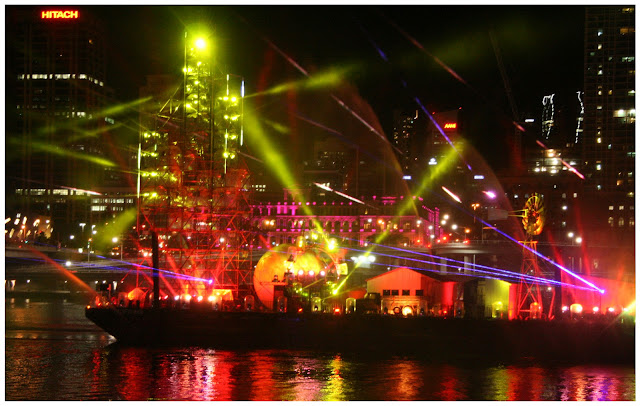 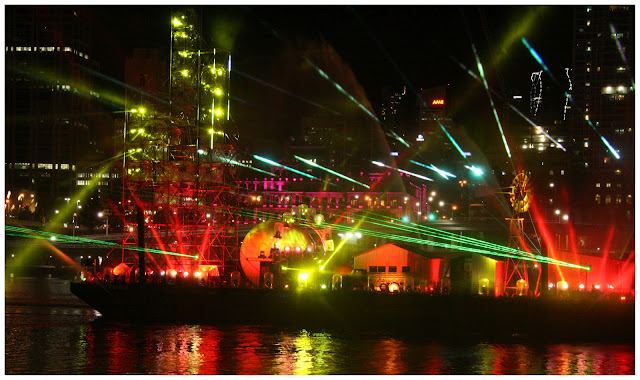 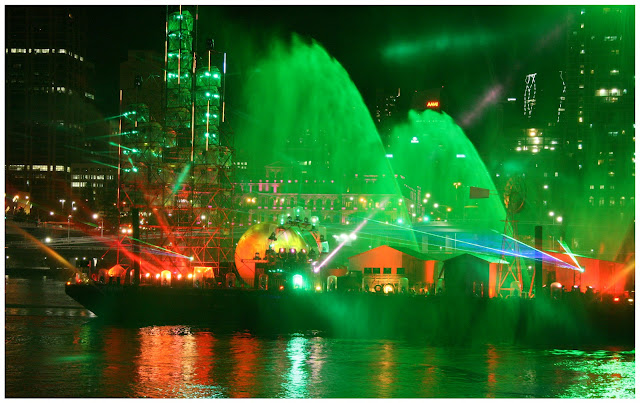 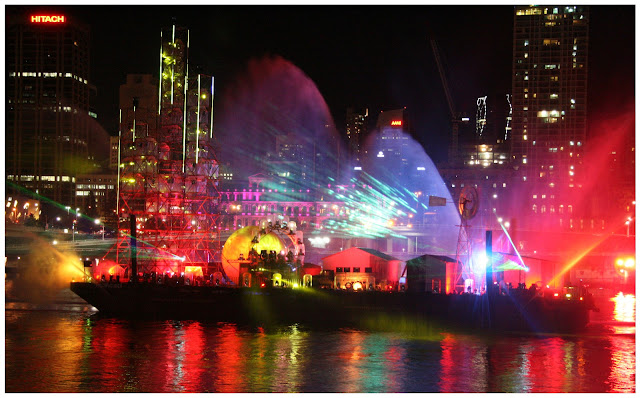 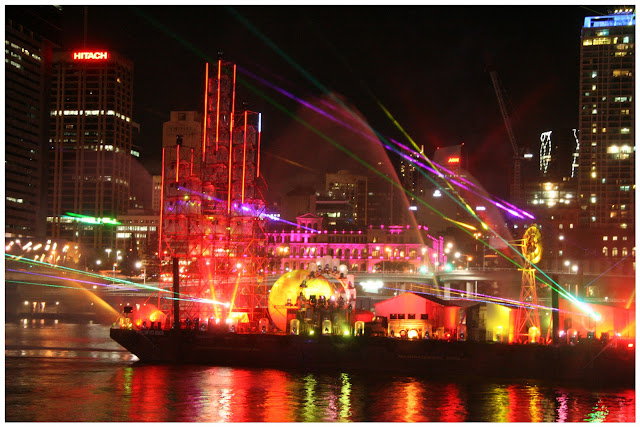 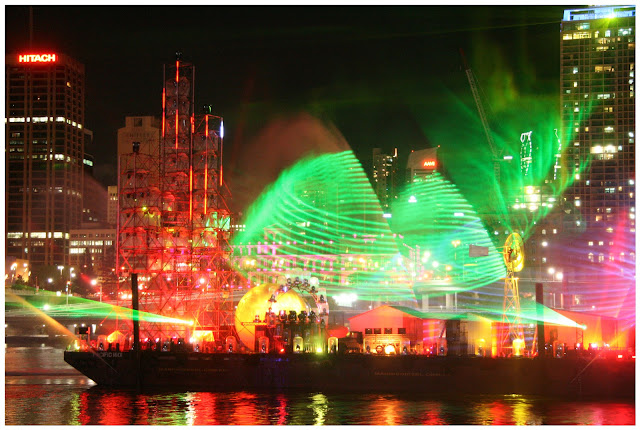 Posted by Susan Hetherington at 1:57 PM