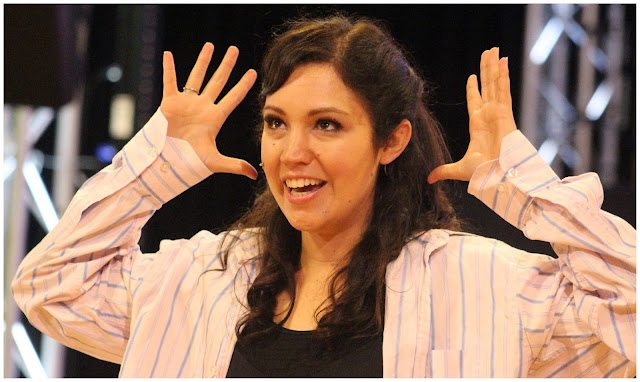 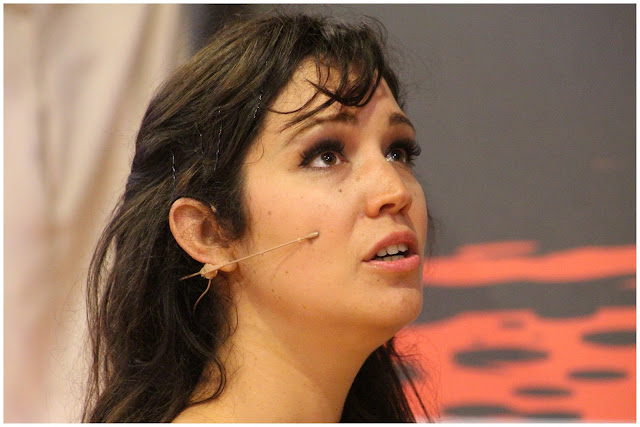 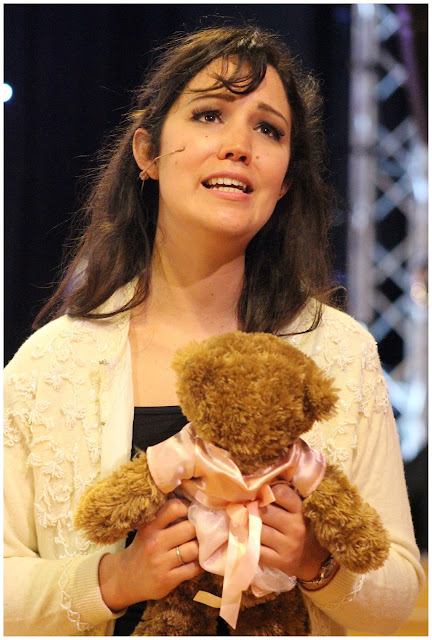 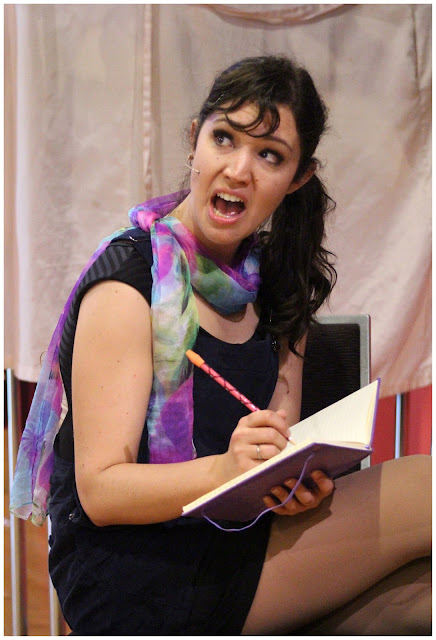 Time to fess up. My first reaction when I heard the very rarely performed Andrew Lloyd Webber one act musical Tell Me on a Sunday, was being staged in Ipswich? I thought if it was any good it wouldn't be rarely performed, now would it? I mean, Cats is performed all the time and it has all the redeeming features of cats on heat. But I am woman enough to admit when I'm wrong. This is a charming story of an English lass looking for love in the US. It's the rollercoaster ride of falling in love, falling out of love, picking yourself up, dusting yourself off and trying again. And then there's the married man... We never learn the girl's name but here's one name for you to remember Lauren Lee Innis-Youren.  Lauren is the sole performer and she commands he stage. She looks the part, she sounds the part and has that X Factor star quality. Here's another name for you. Colin Foot. He's the producer who has put up his own $$$$ to bankroll this production. That sort of devotion to musical theatre deserves a big pat on the back. Colin could also see that a one act musical is a bit of a hard sell. It's  big effort to hire the baby sitter, frock up and get to the venue to be back on the street less than an hour later. So Colin came up with a cunning plan. He devised a second act which brings in another six musical theatre performers to perform with Lauren in a Best of West End concert. Joining Lauren were Sophia Dimopoulos, Jermia Turner, Row Lea Blackshaw, Travis Holmes, William Boyd, and David Harrison. Performing numbers from some of musical theatre's favourite shows (and Andrew Lloyd Webber's Aspects of Love which I have to say is the worst musical I ever saw in the West End), the seven singers were simply stunning. Unlike Lloyd Webber's repertoire, there wasn't a dud among them. Even in the rehearsal space it is clear that this production is a winner. But blink and you'll miss out. The show is on for one night only, on Saturday July 23,  at the Ipswich Civic Centre at 7.30pm. Tickets are only $35 (or $33 for concessions). 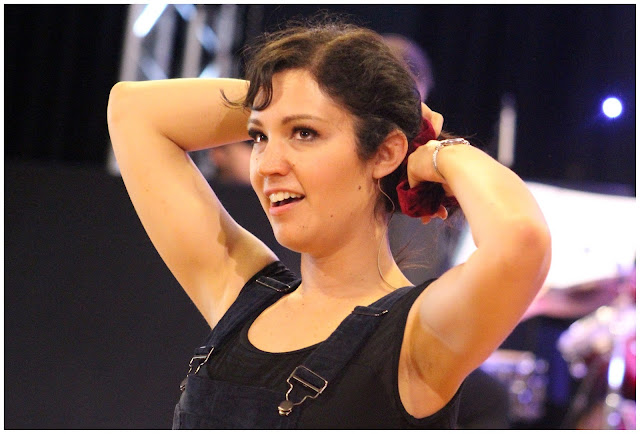 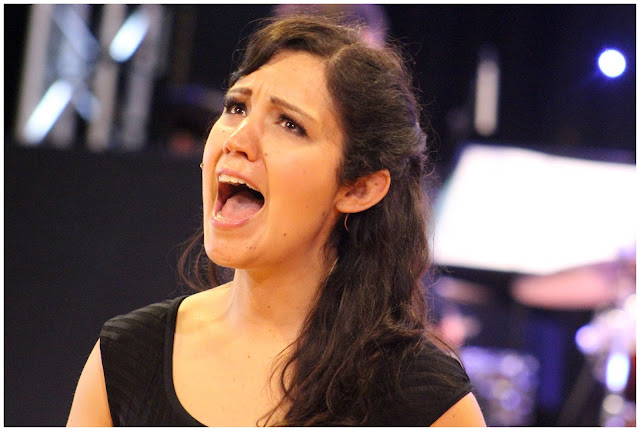 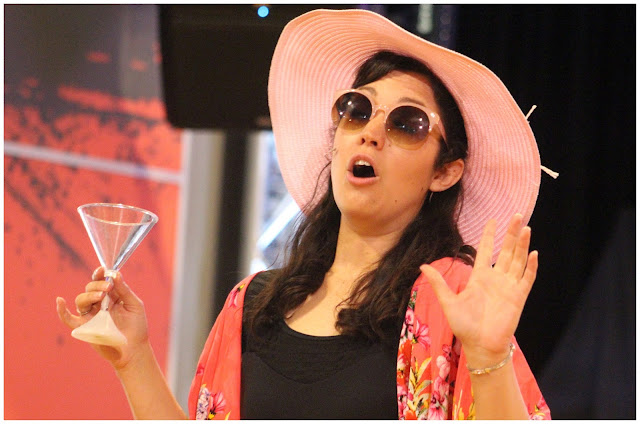 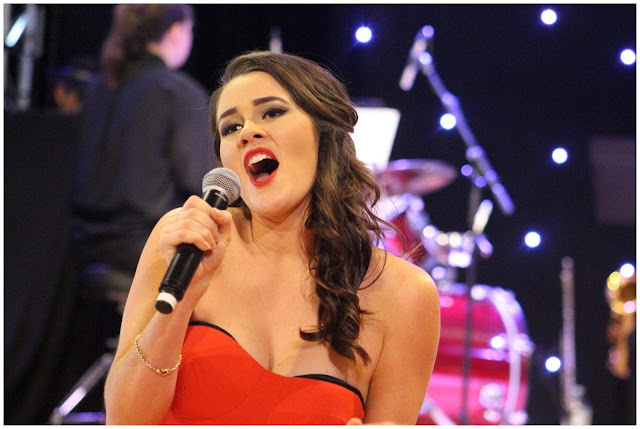 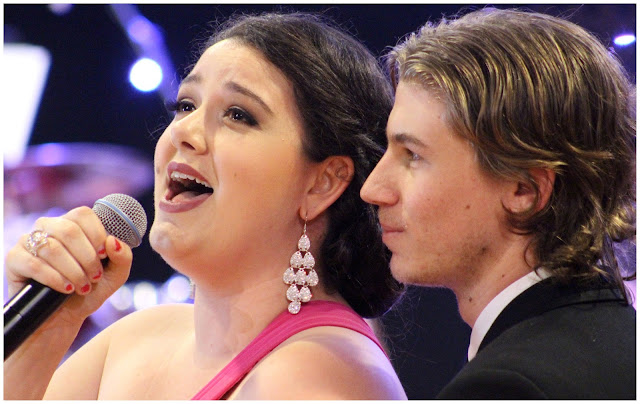 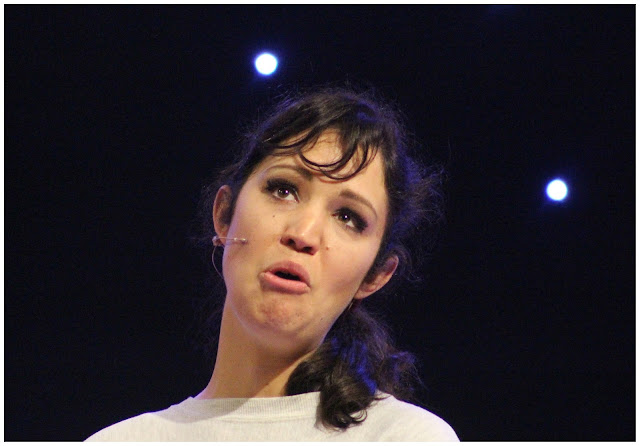 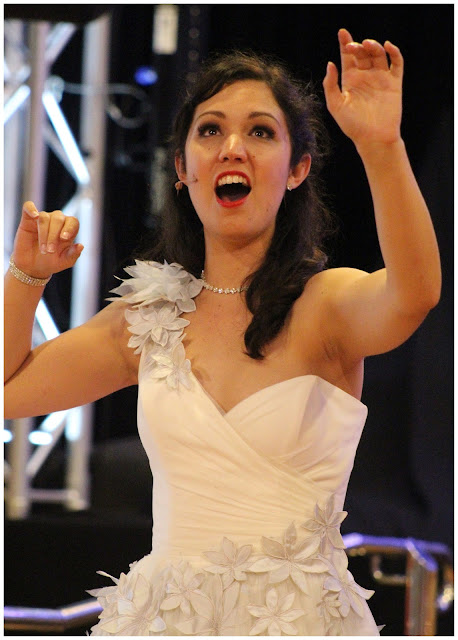 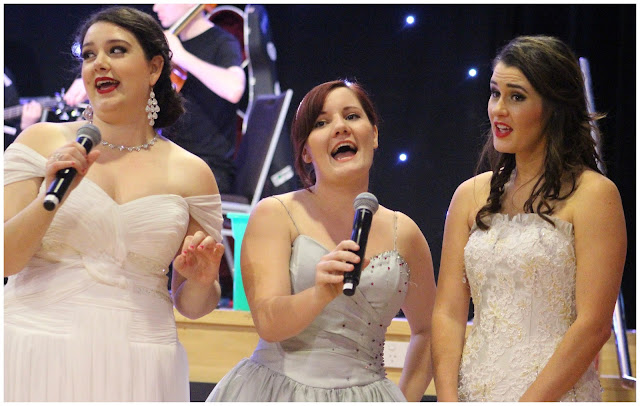 Posted by Susan Hetherington at 11:19 PM