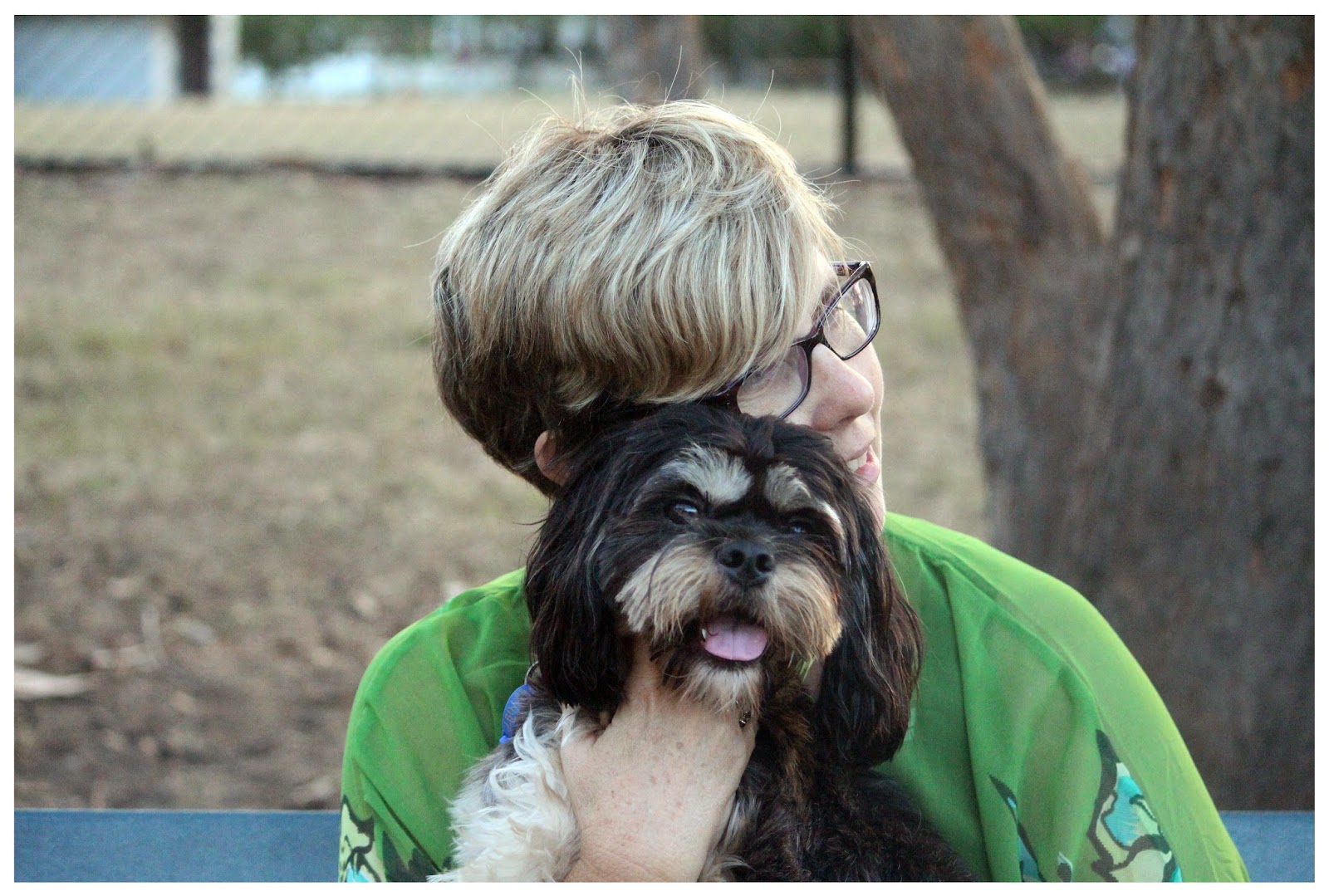 That tuft of hair on the top of the head that refuses to sit where it should. There, it's happening. I'm turning into a Rumple clone or vise versa. Popular legend is that pets and their owners start look alike and there is even some research to back it up. Frankly, I don't see it. For one, Rumple's eyebrows are far better maintained than mine. They are beautifully sculptured and there are two of them. That puts him at a distinct advantage. That having been said the leg hair factor will be about equal if I don't make an appointment to see the woman with the jar of hot wax some time really soon. He's the cute one. But while I don't think there is much in the way of similar physical resemblance, I would argue there is a strong temperament link. This is probably nature rather than nurture but in any event ...
Here's the evidence
a) We both love the nap. The second I get up and head to the bedroom, Rumple's off and he usually has his head on the pillow (my pillow) before I do
b) We both love a walk, especially on the beach
c) We are both cautious with new people but very friendly once we get to know them
d) We are both fiercely protective of family and
e) There are not many foods we don't like.
And, of course, we adore each other. So we are very alike in the things that matter. But, I can be a complete bitch when I want to and that's something Rumple will never be. He's the King Shit type (or more correctly a King Charles Spaniel Shih Tzu cross)


Posted by Susan Hetherington at 8:51 PM