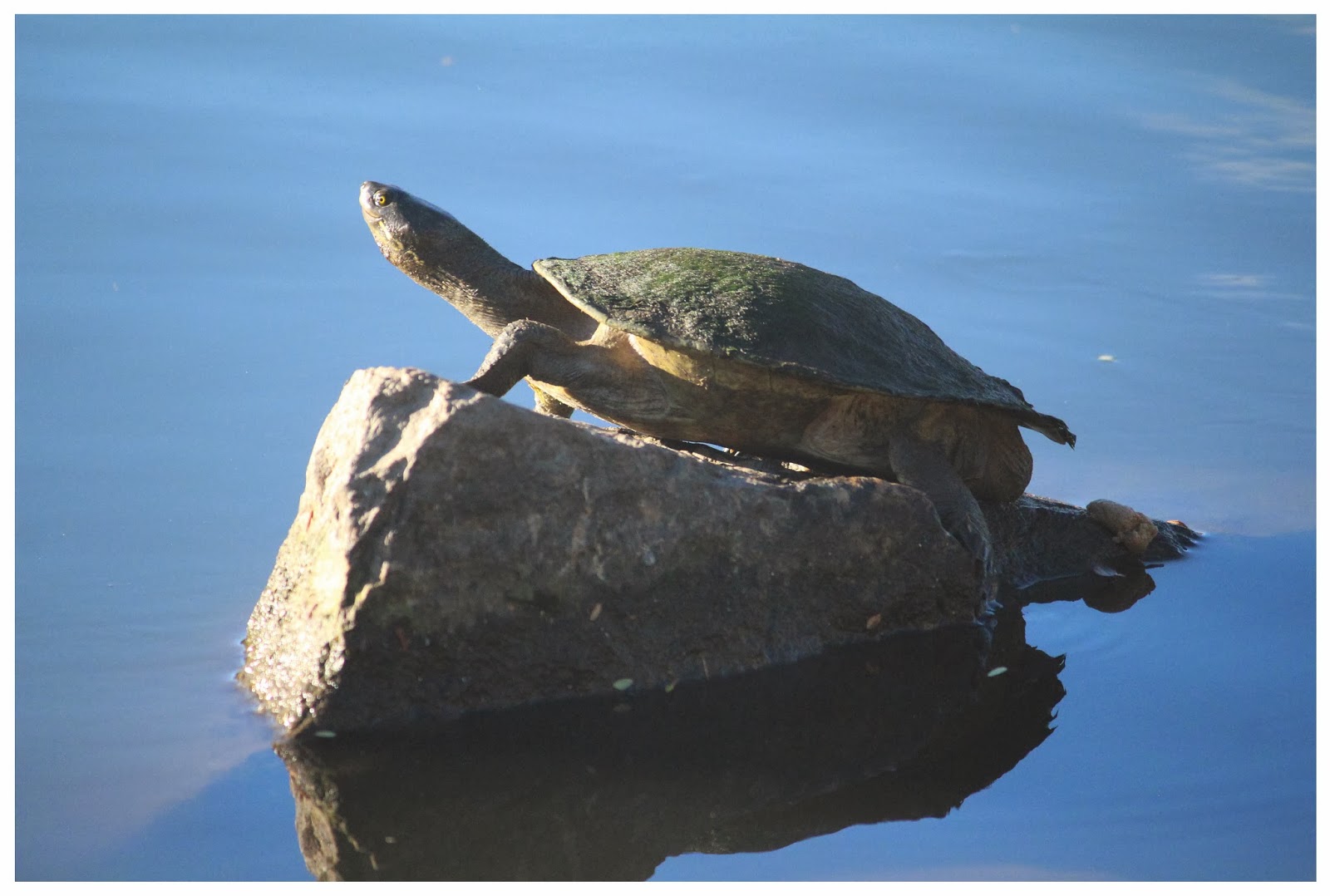 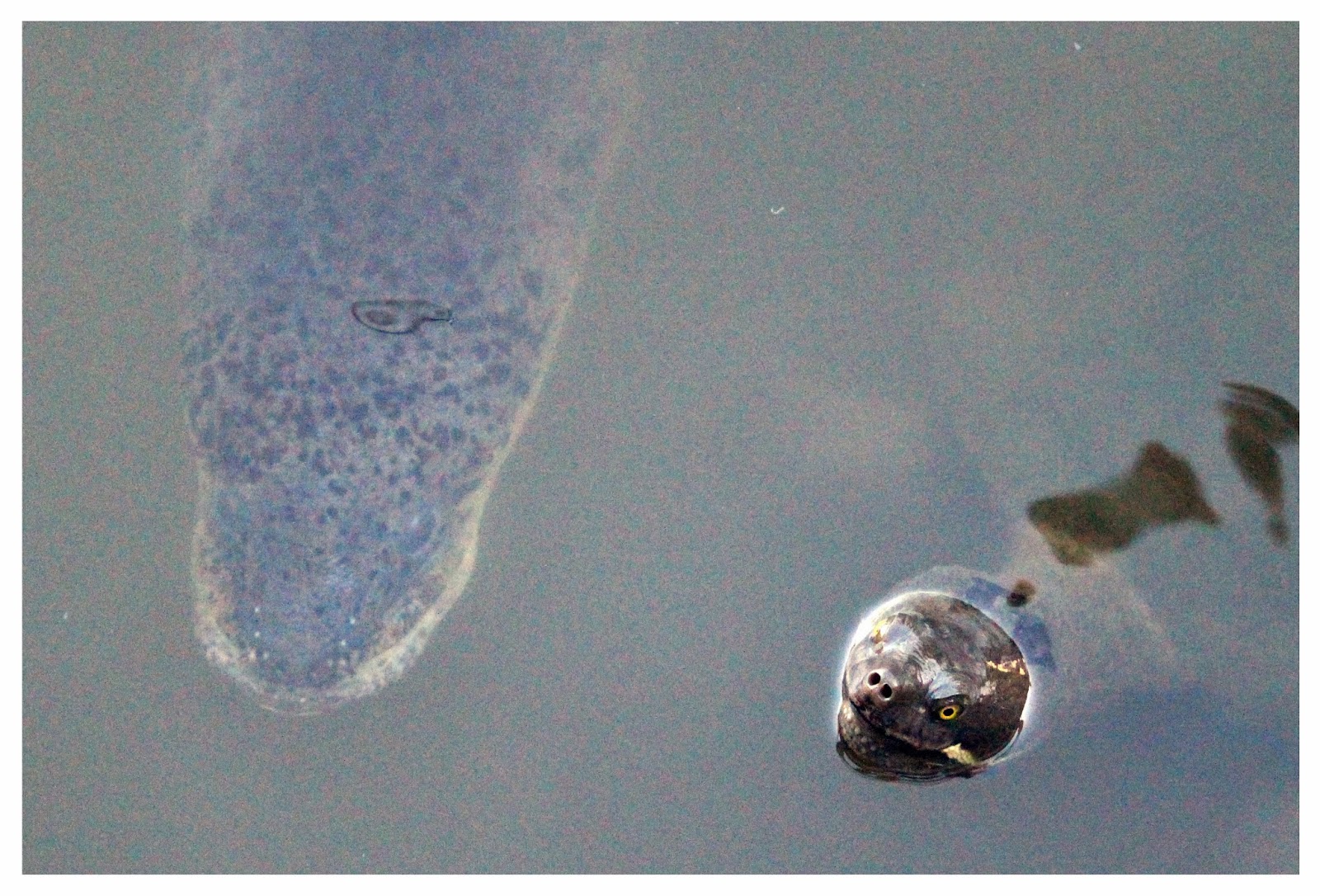 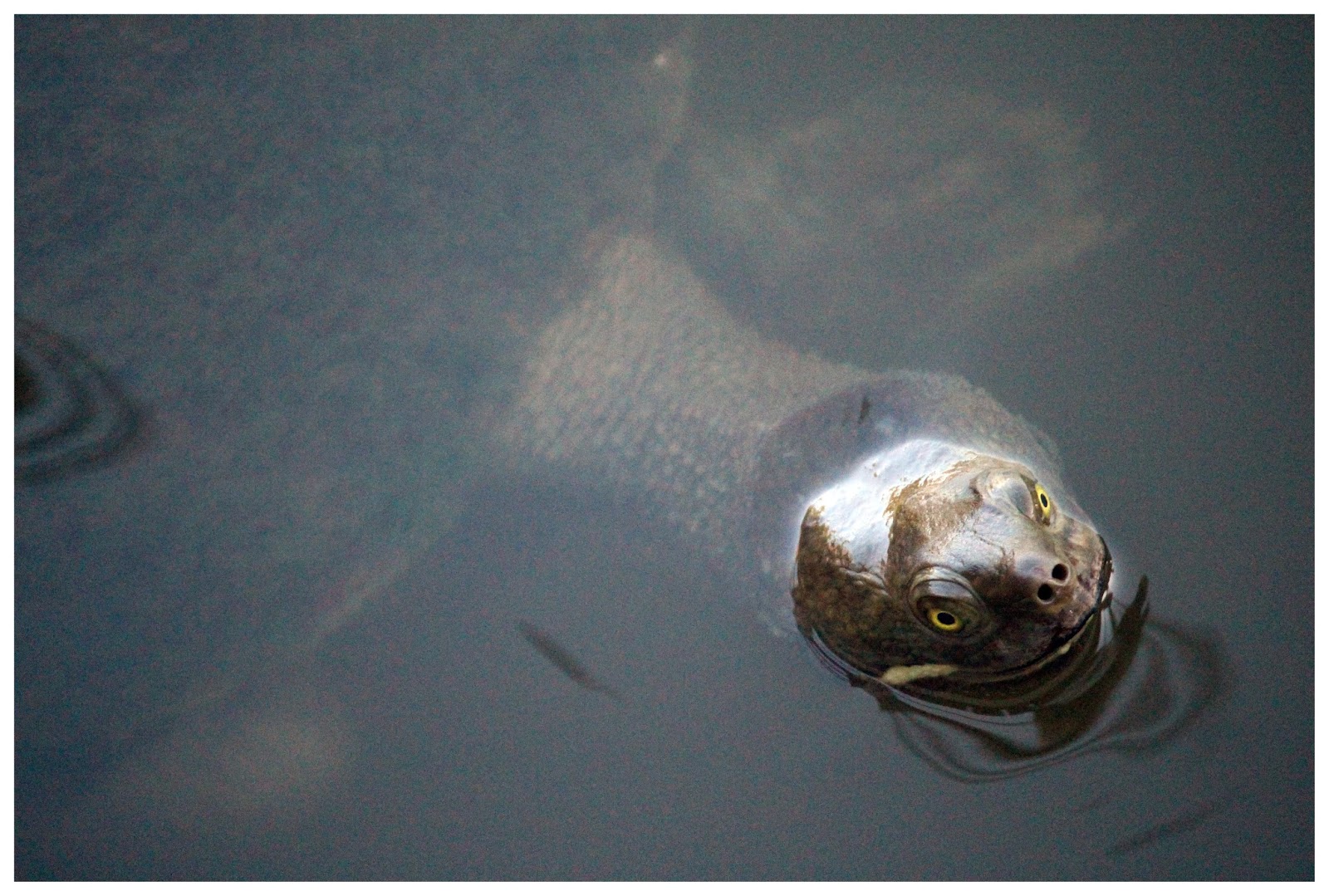 For the most part the advantages of my current house over our last abode are obvious. If I was to make a list it would include in no particular order
Bur really one of the biggest selling points is what can not be seen - storage space or more specifically spaces where you can hide crap. Basically our last place had no cupboards and this one has a massive walk in wardrobe, walls of other built-in robes, an abundance of kitchen cupboards, plenty of shelving in the garage and a spare room which we never actually have to use for anything. Cupboards hide a multitude of sins. Piles of unsorted laundry, for example,  are only a problem if you can see them. In short, the cupboard is to the house as restrictive underwear is the the figure - it doesn't matter what's in there as long as no-one ever gets to see it. My philosophy to house work lies somewhere between "out of sight, out of mind" and putting on a pair of  Joo Janta 200 Super-Chromatic Peril Sensitive Sunglasses, as descrived in Hitchhikers Guide to the Galaxy.  At the first hint of trouble, these glasses turn totally black and thus preventing you from seeing anything that might alarm you. Yep, what you can't see can't hurt you. It's foolproof unless you actually need to open one of the cupbaords in case of an emergency or so you can eat or something. So it was at the University of Queensland lakes this afternoon when the usually publicity shy Brisbane River Turtles were emerging out of the murk in search of food and afternoon sun. And just to prove you can often forget what's in those hidden recesses a giant eel appeared out of nowhere and photo bombed my turtle shot. It seems everyone wants to come out of the closet these days.

Posted by Susan Hetherington at 8:44 PM