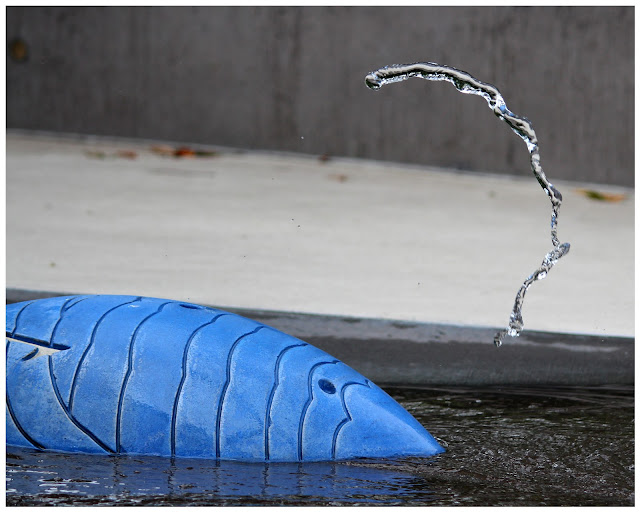 Thank God it's Friday. Being a good, bad lapsed Catholic, the Friday of my childhood always meant fish and chips for dinner. I liked that not at all for religious reasons but because it was the only time we got anywhere near a take away shop.
These days I don't do fish and chips on a Friday, nor do I go to church, nor do I pray (well not in a formal sense although I do seem to be calling on a power greater than my own for help more often than I care to admit).
I also find myself at odds with an awful lot of what the Church teaches and rightfully despise much which has been done in the name of this and other religions.
I would not even be able to quantify I what I do or do not believe in.
But if push comes to shove and I am tick a box on a form such as a census I still identify myself as Catholic. I think some things are so innately ingrained in you from a young age that they stay with you for life whether you like it or not (And I am not just talking about the Catholic guilt thing here although that's definitely there too).
I was married in a Catholic Church, my son is baptised Catholic and he goes to a Catholic school so it is very much a case that you can take the girl out of the Catholic school but you can't take the Catholic school out of the girl.
Still if I can at least try to do unto others as you would have them do for you I'll be happy with that.
As I see it, religion isn't to blame but churches often are.
So here endeth the lesson, an awful lot of a spray inspired by the spitting fish I photographed at South Bank this morning.
For me, it puts everything in focus.
Posted by Susan Hetherington at 11:12 AM