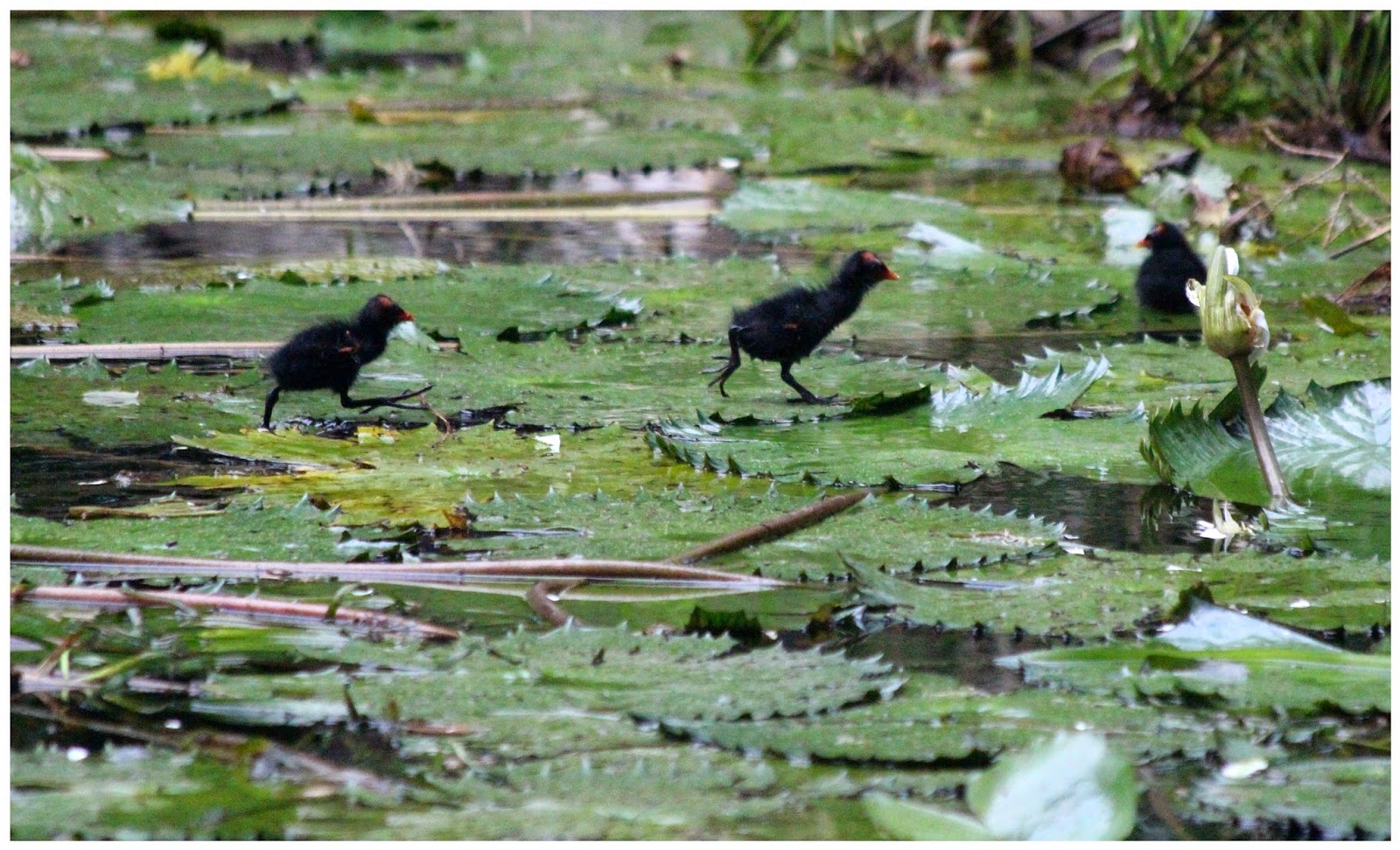 Those who think the school days were the best of their life obviously didn't
a) put as much pressure on themselves as I did in the senior school years and
b) go to university.
The university years were where the fun really started and continued into the early employment years.
Uni is where
1) you really meet your tribe. People with very similar career aspirations, interests and outlook
2) the serious partying happens
Time (and possibly the serious partying) means that I can no longer remember that many people outside my close circle from the uni days. But one name stands out - Peter Greste. For three years from 1984-1987 Peter and I were in the same journalism classes at the then Queensland Institute of Technology. I remember him because even as a student his talent shone. He was always going to make a great journalist. What I didn't know about Peter was what an amazing human being he is. No-one who has seen how Peter and his family have behaved during and now after his 400 days in an Egyptian prison could be anything but gobsmacked by their quiet dignity and toughness. Like so many others I heard Peter address the media from Brisbane's South Bank following his prison release. He talked about the little things you miss - like sunsets and stars. But most of all he talked about the other journalists still in jail for doing their job and the need to keep up the fight for their freedom. As someone who trains the next generation of journalists, I couldn't agree more. So my image from today also comes from South Bank very close to where Peter spoke. To me it speaks freedom and the little things
Posted by Susan Hetherington at 11:50 PM