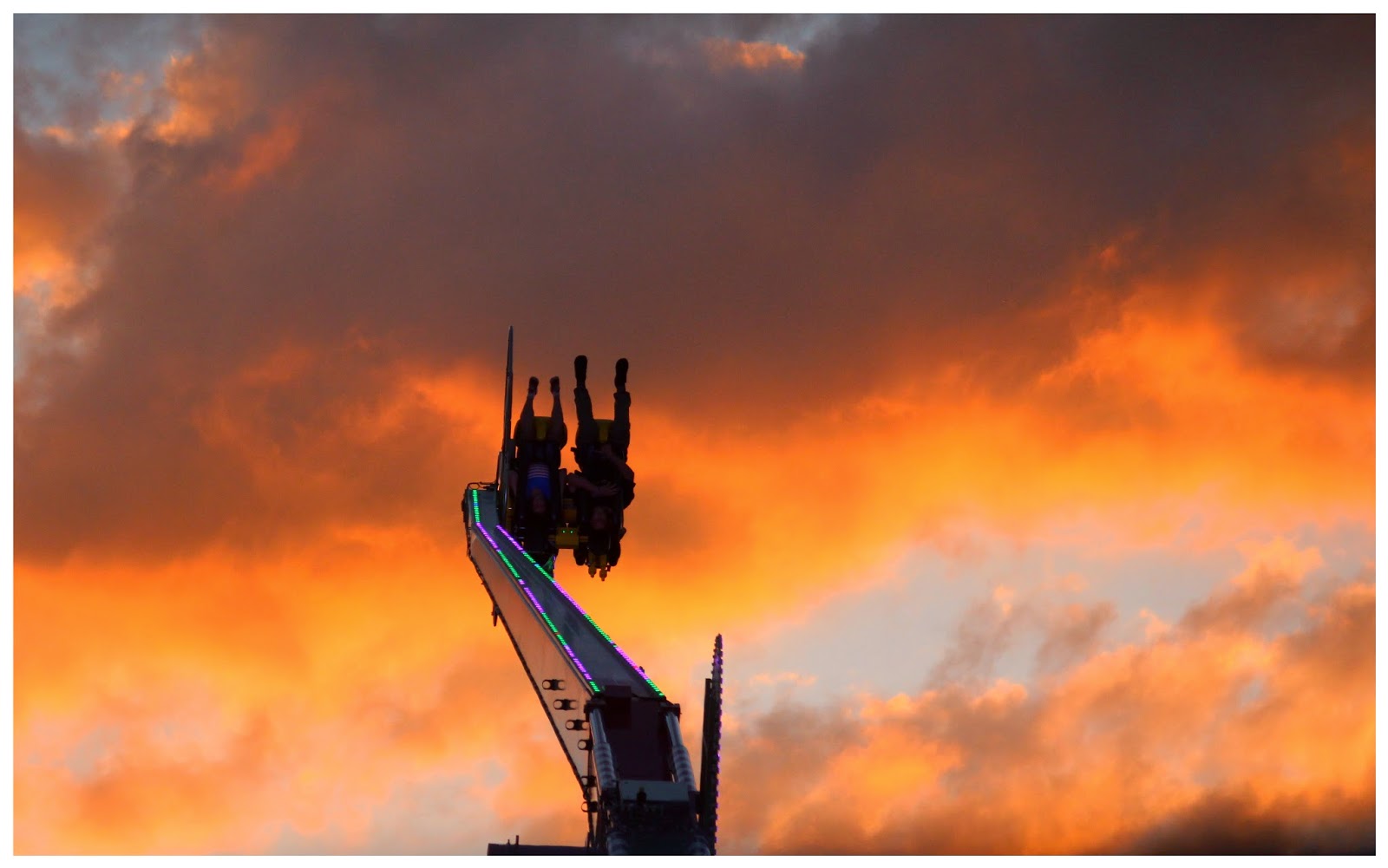 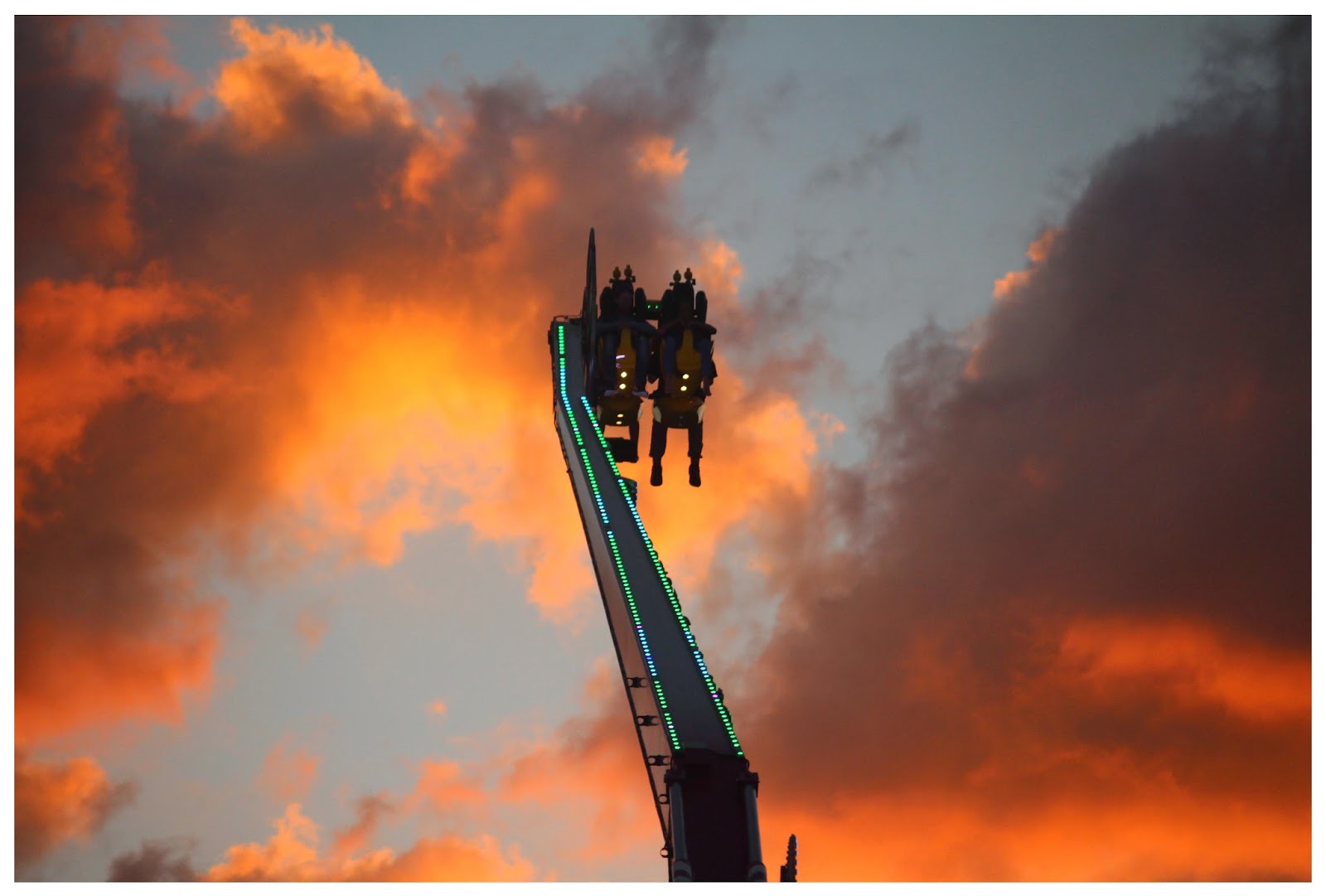 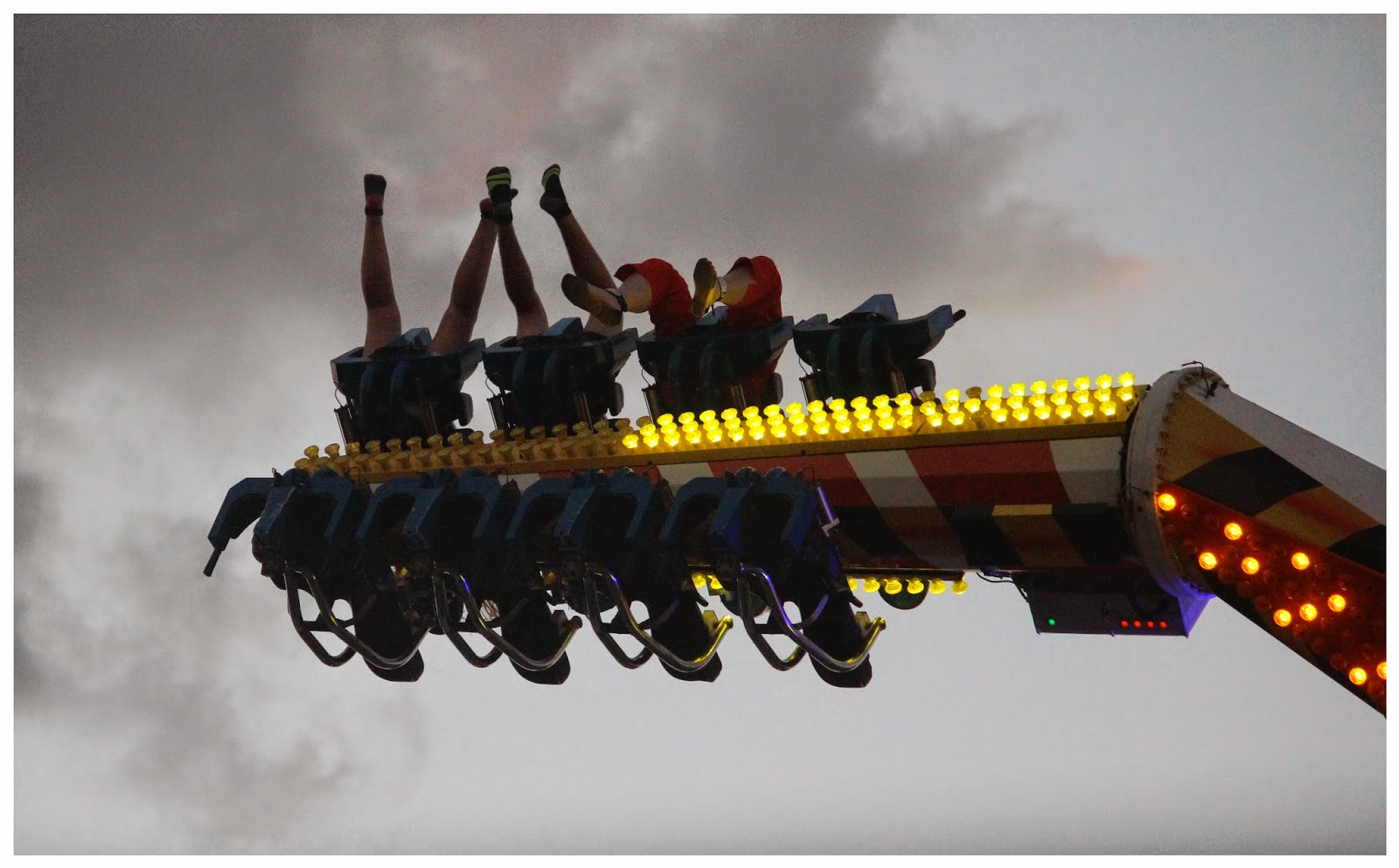 You can't miss. Every year the Greek Paniyiri Festival is a huge hit with about 50,000 people flocking to Musgrave Park for a massive two day celebration. It's plate smashing, zorba dancing, honey puff eating family extravaganza and given I live in walking distance I'm always there with the family camera ready for cute kids, crazy street performers, exotic costumes and plates piled high with food. This year was no exception except I decided the Susan Snaps collection - like my stomach - had overdone the traditional Greek fare. So as the sun set on Day One of the festival you got this. No plates, but smashing just the same if you ask me. It was the second time today I decided to chance my hand and break my own rules. Earlier this week I wrote about a sweet old dear I'd met while at a rehabilitation centre. She was having a seriously bad day. With my neighbour now happily back home I had no reason - indeed no business - at the centre. But if life has taught me anything it's that people rarely stop you if you dress appropriately and look like you know what you are doing. And if it all goes pear shaped it can be better to seek forgiveness than ask permission. So I simply arrived at the centre, walked by the desk and straight up to my new buddy's room. She was so delighted to see me my doubts about whether this was a good idea washed away. I learned that in her early years she'd sung hymns in the same church she could see out of her window now and to prove it she sang a few bars. I learned about her machine work in the war years, her late husband in Milne Bay, her kids, her five siblings, the tough times and the good. She talked about everything from Paw Paw ointment to hair dye to how kind her son was to his dear old Mum. I got a hug and a kiss and I promised I would drop by again. And I left and no-one gave me a second glance. I'm sure there really were 50,000 rules broken in that encounter but seriously is there anything so wrong with turning things on their head occasionally. From the reception I received I would say unequivocally not.
Posted by Susan Hetherington at 11:00 PM